(ORDO NEWS) — The researchers concluded that the ancient Australians ate the eggs of giant flightless birds that became extinct more than 47,000 years ago.

These birds weighed about 200 kilograms and roamed Australia in flocks.

The bird Genyornis was about two meters tall and weighed 200 kilograms. She had extremely long legs and surprisingly short wings. These birds roamed Australia in flocks and, despite their impressive size, were vegetarians.

Genyornis laid huge eggs – the size of a melon. And, probably, ancient people ate them. 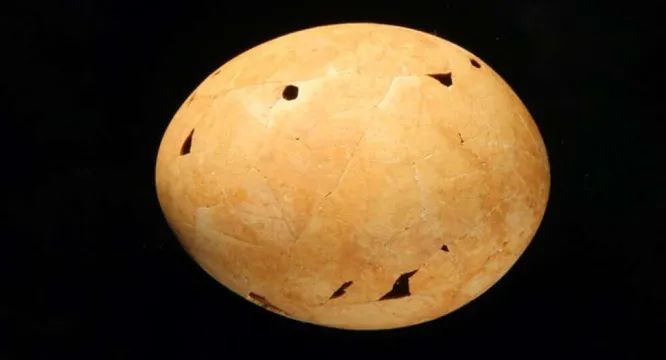 In a new study published in the Proceedings of the National Academy of Sciences, scientists analyzed fragments of the shell of prehistoric birds that were previously found in Australian lands. This is the only material considered in the work, but, fortunately, the shell lasted in relatively good condition for 50 thousand years.

“Eggshells are made up of mineral crystals that can hold onto certain proteins tightly, retaining their biological properties under the harshest conditions – potentially for millions of years,” the scientists write.

Even though there was no genetic material on the shell to work with, the researchers were able to extract proteins from ancient eggshells and compare them to proteins from living species.

The results showed that the shell actually belonged to Genyornis (and not to any other smaller species). This, in turn, indicates that the ancient people ate precisely her eggs.

Could this lead to the extinction of the species?

“There is no evidence of a Genyornis massacre in the archaeological record.

However, eggshell fragments with unique burn marks consistent with human activity have been found in various locations across the continent.

This means that the first people did not necessarily hunt these huge birds, but regularly raided their nests and stole their giant eggs.

Excessive consumption of eggs by humans may well have contributed to the extinction of Genyornis,” the researchers conclude. 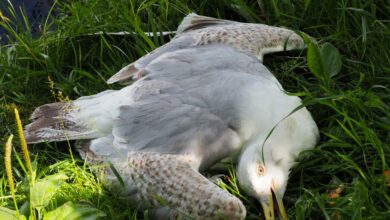 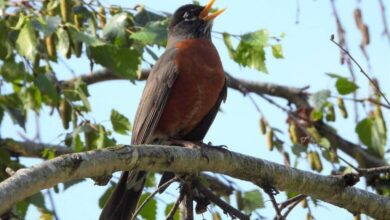 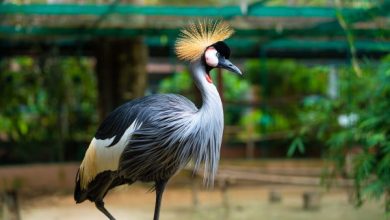