(ORDO NEWS) — The topic of UFO underwater bases is a very big part of ufology, hundreds of times it has been seen how strange flying objects hid under water or appeared from the water. And if aliens do have underwater bases on Earth, how long ago were they built?

It is likely that UFOs follow American warships so often for a reason – huge aircraft carriers themselves look menacing and imposing, and if they are also located near the alleged underwater UFO bases, then aliens have something to worry about.

Considering that UFO sightings by American sailors in most cases were made at those moments when aircraft carriers were on exercises near the coast of the United States, and according to numerous abductees, the UFO submarine bases where they were moved are not somewhere in the far part of the ocean, but also not far from the coast, this theory has a right to exist. 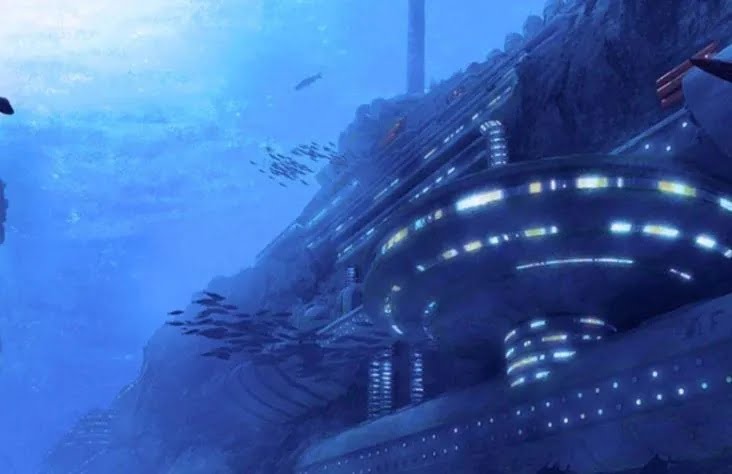 Of course, there is information about the existence of possible UFO submarine bases in many places on our planet, but for some reason there are especially many of them near the US coast. Perhaps this is just a feature of statistics, since there are more American UFO researchers than ufologists from other countries, or maybe something else is here.

If we assume that UFOs belong to beings that have been on Earth for many thousands, or even millions of years, then they were here long before the appearance of people and the ancestors of people, and, in this case, the development of humanity as a species took place before their eyes. And America is the last continent (not counting, of course, Antarctica) inhabited by people.

Thus, having moved their underwater bases to the shores of America in time, these creatures could observe people from a very convenient place for a long time, remaining as unnoticed as possible.

An interview with American ufologist Anna Whitty was recently published in the British tabloid Daily Star in connection with the release of a new documentary about the Roswell incident, “Roswell 75: Latest Evidence” (premiered July 7 on BLAZE). Whitty stated that the aliens are possibly an “advanced form of humans” who hail from Earth and have “always been here” living underwater. 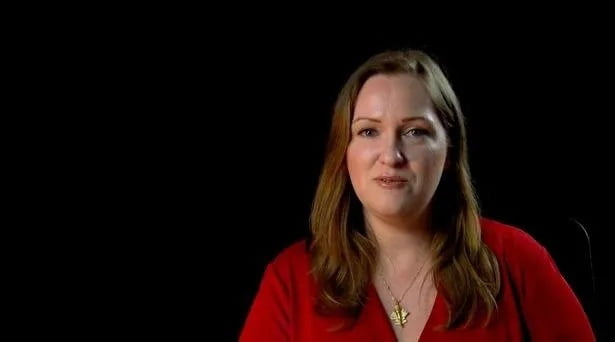 According to Whitty, she studied in great detail the testimony of nurse Shirley Wright, who allegedly accompanied Albert Einstein to a military base, where they were both shown the bodies of dead aliens (and one survivor) from a ship that crashed in 1947 near Roswell, New Mexico.

Whitty says that Shirley was able to communicate with the survivor because it understood and could speak English. And at some point, this creature very interestedly asked Shirley about how far people “penetrated into the ocean.”

“If what Shirley said is true, then these ‘aliens’ are most likely visiting us not from another planet, but from somewhere deep in the water,” says Whitty.

Whitty also believes that these creatures are actually not aliens at all, but appeared on Earth as representatives of the human race and at some point simply went under water to hide or protect themselves from something.

According to Whitty, they could escape the inevitable cataclysms that begin to haunt the developed civilization of people at a certain moment in the development of their society and “throw” them into the “Stone Age”.

Whitty believes that having gone under water in time and radically changing their lifestyle, these creatures were able to avoid such a fate, which is why they are now far ahead of us in technology, and maybe even in the capabilities of their body and mind.

“It is also possible that they are not at all what they seem to us, but they can make you think that you are seeing something that is not reality.”

As to why these creatures are now haunting humans, Whitty believes they want to change something about our behavior and help our development, perhaps so we can avoid a global catastrophe.

McDonald’s will suspend the work of restaurants in Kazakhstan

Astronomers have noticed a growing speed of rotation in an asteroid

McDonald’s will suspend the work of restaurants in Kazakhstan

Astronomers have noticed a growing speed of rotation in an asteroid