(ORDO NEWS) — This pilot of the Su-22 fighter of the Peruvian Air Force, experienced a true “Independence Day” in real life, when he fired sixty-four 30mm rounds at a UFO to “destroy” it, but they had no effect on the UFO.

Forty years ago, fighter pilot Oscar Santa Maria Huerta attempted to shoot down a mysterious “light bulb” UFO, which is still the only documented case of a military aircraft firing at a UFO.

It was the early morning of April 11, 1980, and a 23-year-old lieutenant of the Peruvian Air Force was preparing for a daily exercise with approximately 1,800 military personnel and civilians at La Jolla Air Force Base, 1,000 km south of the Peruvian capital. 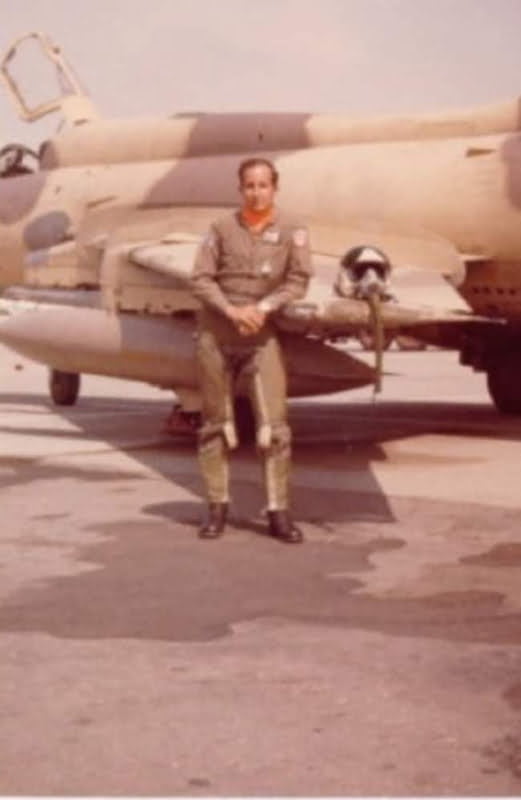 Lieutenant Huerta, an eight-year pilot, was ordered to take off in his Russian-made Sukhoi-22 fighter jet to intercept a strange silvery object that was seen hovering at the end of the runway.

The object was at a distance of five kilometers, hung in the air at an altitude of about 600 meters from the ground and did not respond to any messages.

This “balloon” has been in restricted airspace without permission, representing “a serious challenge to national sovereignty,” the now retired colonel writes in UFOs: Generals, Pilots and Government Officials Testify.

Colonel Huerta was one of many researchers, former officers and others who testified at a major press event at the National Press Club in Washington in 2013, which aimed to get the US government to open its UFO files.

After takeoff, Colonel Huerta climbed to an altitude of 2,500 meters and entered the UFO, – “I reached the required distance and fired a volley of sixty-four 30-mm shells, which created a cone-shaped” wall of fire “that usually destroyed everything in its path” – he writes.

“Just one of these shells would have destroyed the car, but they didn’t affect the object. I thought that then the ball would explode and gas began to flow out of it. But nothing happened. It seemed that the shells were absorbed by the ball, and it did not receive any damage”.

The object then rushed into the sky, moving away from the base, forcing Colonel Huerta to turn on the afterburner of the aircraft and set off in pursuit at a distance of 500 m behind him. When they reached the city of Kamana, 84 km from the base, the object suddenly stopped, forcing it to deviate to the side.

Turning to the right and up, Colonel Huerta tried to take position for another shot.

“I began to approach him until he was in my field of vision,” he writes. “I locked the target and was ready to fire. But just at that moment, the object made another rapid rise, dodging the attack. I stayed under him; he” thwarted the attack.”

He tried to repeat the same maneuver two more times, and each time the object moved away from him, flying up a few seconds before he had time to fire.

At the end of fuel, he realized that he could not continue the attack, and decided to fly closer to the object in order to better see it. Only when he was 100 meters away did he understand what it was.

“I was amazed to see that the balloon was not a balloon at all. It was an object about 10 meters in diameter with a shiny cream-colored dome on top that looked like a light bulb cut in half,” he writes. 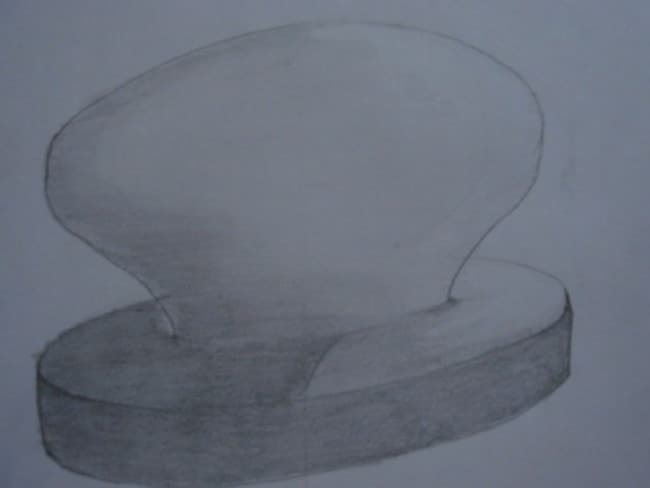 “At the bottom there was a wider round base in a silvery color that looked like some kind of metal. It lacked all typical aircraft components. It did not have fenders, jet engines, exhaust pipes, windows, antennas, etc. It had no visible propulsion system. installation”.

“At that moment I realized that this was not a spy device, but a UFO, something completely unknown. I almost ran out of fuel, so I could neither attack, nor maneuver my plane, nor make a high-speed maneuver. Suddenly I was seized with fear. I thought I was finished.”

Colonel Huerta was able to reach the airfield by burning the last remnants of fuel and “zigzagging to make it harder for my plane to shoot down, constantly watching the rear-view mirrors, hoping that he would not follow me.”

After landing, the object remained in the place where he left it for another two hours, “it was visible to everyone at the base, while it was reflected in the sun.”

Colonel Huerta claims the object was spotted by everyone at the base, many of whom should have reported. A June 1980 US Department of Defense document entitled “UFO Sighted in Peru” describes the incident, but it only states that the object is of unknown origin.

A similar incident occurred in 1976 when Iranian Air Force General Parviz Jafari tried to open fire on a UFO, but found his equipment malfunctioning. As it turned out later, the weapons were in order, but the UFO was able to turn it off.

“My equipment was mechanical, and it may have been for this reason that it could not be shut down, so instead the object had to jump back at the last moment,” writes Colonel Huerta.

“I am in a unique position, at least for the time being and as far as I know, being the only military pilot in the world to actually fire a weapon and hit a UFO. I still get goosebumps at the thought of it.”