(ORDO NEWS) — Scientists at the Ural Federal University have figured out how to process radioactive uranium-containing sludge, which will help provide uranium to the nuclear industry.

Over decades of operation of nuclear industry enterprises, millions of tons of solid radioactive uranium-containing waste have been accumulated, which are potential sources of pollution of the atmosphere, adjacent territories and groundwater. At the same time, accumulating in the human body, radionuclides provoke the development of oncological diseases.

At the same time, uranium is the most important material for the nuclear industry . At present, the reserves of high-grade uranium ores are being depleted, and the problem of extracting uranium from low-grade sources is becoming urgent. A promising man-made source of uranium is waste accumulated in open sludge dumps of uranium production enterprises.

The technology described in the Journa l of Environmental Chemical Engineering was tested by scientists on sludge from a storage facility in a nuclear industry. The samples contained gypsum, calcium carbonate and fluoride, silicon oxide, thaumasite, i.e. they were typical in chemical composition.

The content of uranium in the waste was 0.1 percent. That is, it was uranium-containing sludge with a low level of activity. It is these wastes that have been accumulated in huge quantities and require large-scale processing. 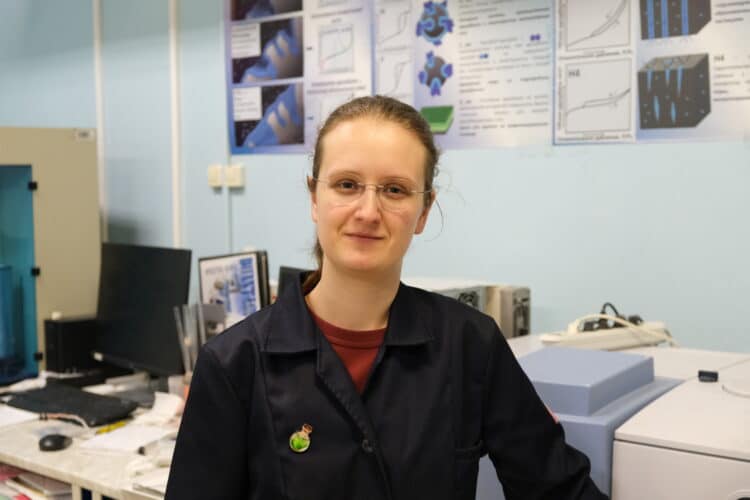 “We managed to extract uranium suitable for return to nuclear fuel production. Thus, the method proposed by us allows us to simultaneously solve several important problems when applied on an industrial scale: to process radioactive waste, to obtain valuable uranium, as well as associated useful materials, ”explains Ksenia Nalivaiko, the main researcher and co-author of the article, a graduate student and engineer of the Department of Rare metals and nanomaterials UrFU .

The method is as follows. At the first stage of research, samples of uranium-containing sludge were subjected to the “classical” method of leaching with sulfuric acid, varying the acid concentration, temperature and time.

The researchers found that the most efficient leaching of uranium from waste occurs at a concentration of sulfuric acid of 200 grams per liter and maintaining the temperature of the solution at 80 degrees Celsius for four hours. In this case, the degree of uranium extraction reaches its maximum values ​​and amounts to 99.98 percent.

As a result of further neutralization of the concentrated uranium solution, the final concentrated solid precipitate of uranium, the so-called yellow cake, was formed.

The content of uranium in it was 68.54 percent, while the isotopic composition of uranium in the sediment and the content of impurities (sodium, calcium, aluminum, magnesium, iron and others) correspond to the international quality standard ASTM C967-13.

Most radioactive places on Earth: walk around for a kilometer

Most radioactive places on Earth: walk around for a kilometer 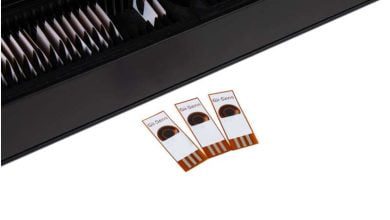 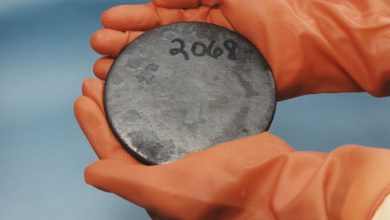