(ORDO NEWS) — Comet C/2017 K2 is approaching our planet, according to EarthSky. In size, it is comparable to Chicxulub (an asteroid that led to the death of dinosaurs).

The comet was first discovered in 2017 by the Pan-STARRS telescope, which is located in Hawaii. Then it flew between the orbits of Saturn and Uranus at a distance of 24 billion kilometers from the Sun.

In the same year, it was recorded by the Hubble telescope. The object had a dust tail 124,000 kilometers wide, almost the size of Jupiter.

It is stated that the comet will reach the closest point to the Earth on July 14, 2022, and the cosmic body will approach the Sun on December 19.

Scientists describe it as a huge snowball with a large core. Regarding its size, it is compared with Chogori (the second largest mountain in the world). 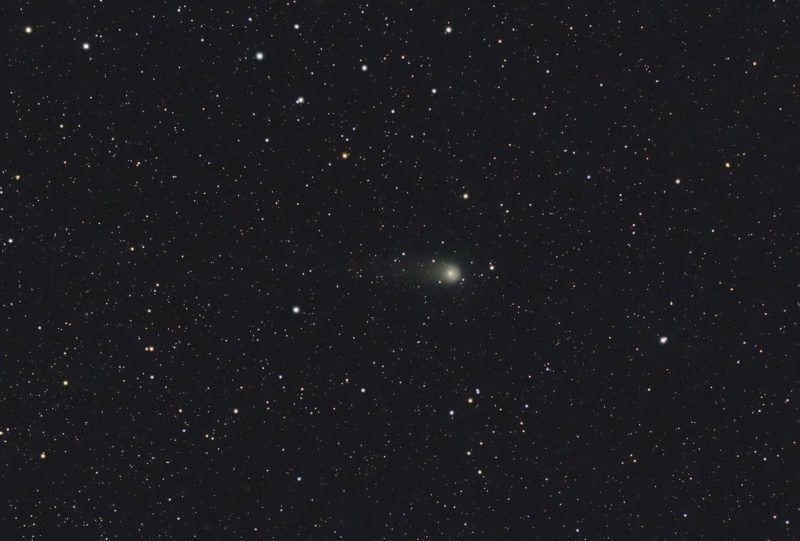 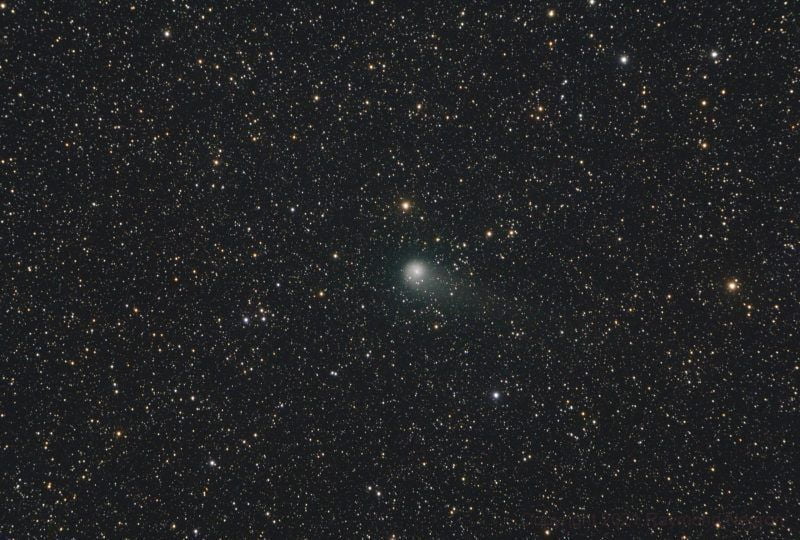 Bystanders will notice a diffuse and fuzzy patch of light. Whether the comet’s tail will be visible is not yet clear.

Sun has an insidious twin, causing mass extinctions on Earth

Sun has an insidious twin, causing mass extinctions on Earth 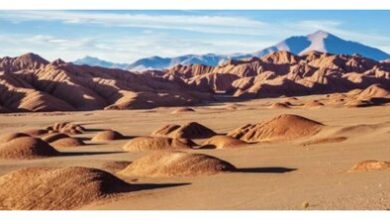