(ORDO NEWS) — In her book Beyond Infinity, mathematician Eugenia Cheng explores the phenomenon of infinity, a mysterious concept we’ve known since childhood but hardly pretend to understand. There are many interesting facts in the book, but we will tell you about five of the most interesting.

Imagine an endless hotel with rooms numbered 1, 2, 3, 4 and so on. Suppose, when a new guest enters the hotel, he must be placed in the first room, which will not be difficult – just ask the old guests to move one room forward (from the first to the second, from the second to the third, and so on).

However, if there are more than one new guests, then this will cause endless trouble, since an infinite number of guests will have to move from room to room, and then to a new room, and so on.

But if a new guest were settled in a free room after the last occupied one, then there would be no problems. A simple thought experiment shows that one plus infinity is not the same as infinity plus one. This is very strange, since we are all used to the fact that 2 + 3 and 3 + 2 give the same result.

Some infinities are larger than others. Natural numbers give the smallest infinities, which, by the way, also differ from each other. For example, an infinity of even numbers (2, 4, 6, 8, etc. to infinity) will be less than an infinity of all natural numbers (1, 2, 3, 4, etc. to infinity), so as in the first case, half as many numbers will be involved.

But if we use fractions or irrational numbers like pi, we get infinities, consisting of uncountable sets. Such infinities will be infinitely greater than infinities from natural numbers. 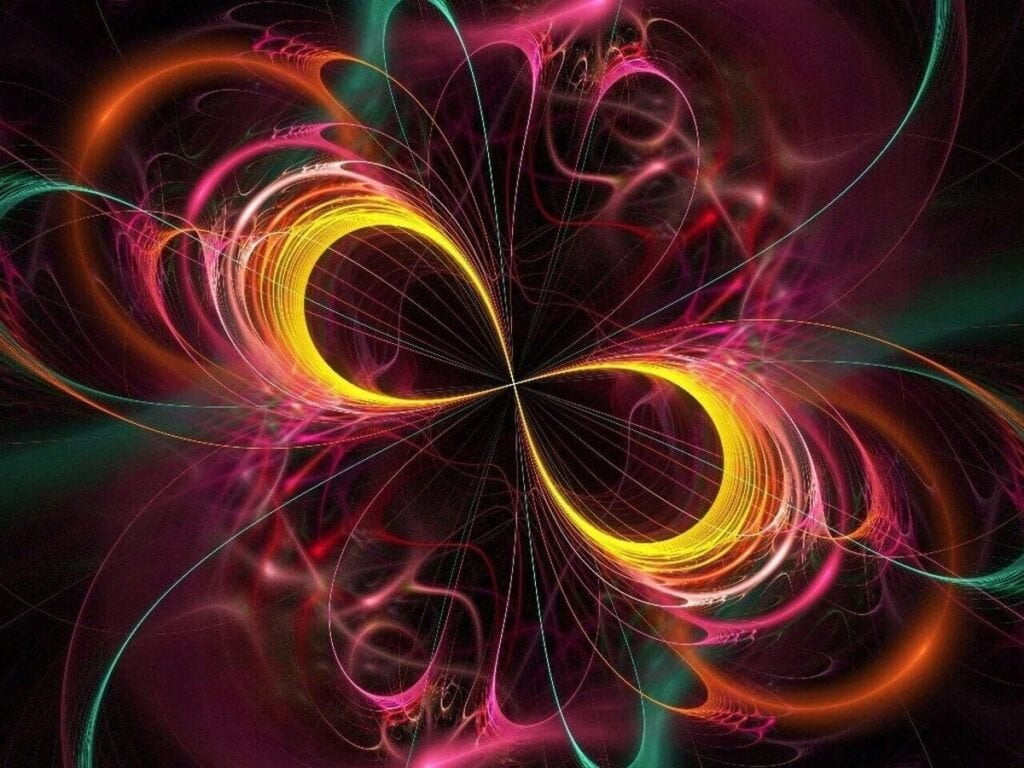 This was proven by the mathematician Georg Cantor , who went insane towards the end of his life. We hope that infinity is not involved in any way here …

The ancient Greek philosopher Zeno of Elea once stated that, under certain conditions, a person would never be able to cross a room.

This paradox of Zeno remained unresolved for more than 2,000 years, until it was established that there is a Planck length – the minimum possible distance between points in space.

It turns out that the distance from point A to point B cannot be divided into infinitesimal parts.

In ordinary arithmetic, when you work with real numbers, dividing any number by zero results in uncertainty, that is, in fact, it makes no sense.

But in the theory of wheels – a type of algebra where the operation of division is always defined – division by zero makes sense.

The theory of wheels deals with the mathematical world of complex numbers, where we can interpret division by zero as infinity.

This shows us that mathematics explores different possible worlds in which different things can be true (truth is not always the same). 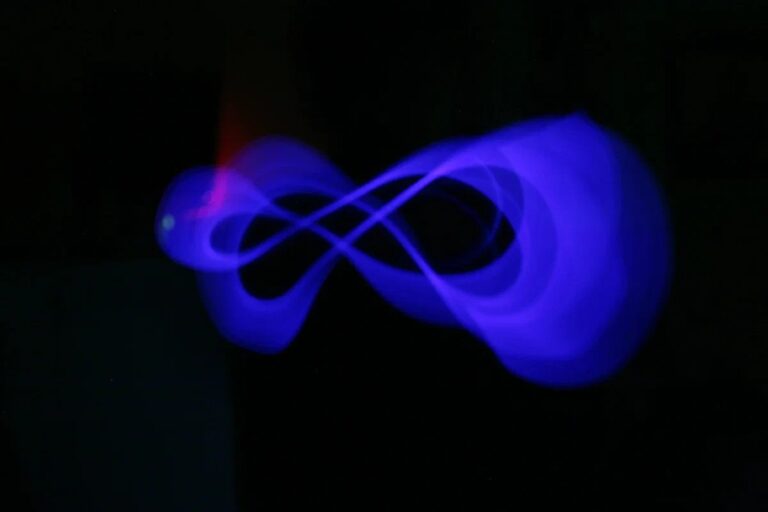 5- If we subtract infinity from infinity, then we will not get zero

Let’s look at this with an example:

Now, based on the equation above, let’s work with the subtraction of infinities:

If we use the usual mathematical rules, then the answer will be as follows:

It follows from this that infinity – infinity ≠ zero.

Assyrian Legend of the Tower of Babel

Assyrian Legend of the Tower of Babel