(ORDO NEWS) — Humanity has no evidence of the existence of extraterrestrial life, but the thought of the possibility of making contact with intelligent aliens definitely excites the mind.

However, our archaic fear of the dark, of something unknown, wakes up in parallel, so we come up with objections when we hear that scientists are engaged in a targeted search for “brothers in mind”.

Here are four of the most common objections to finding aliens and valid counterarguments to them.

This statement is completely untrue. The annual maintenance of a small radio telescope equipped with the latest technology will cost less than the creation of an average static attack helicopter.

Aliens don’t use radio communications, and if they do, we still won’t understand them.

If the aliens are intelligent and are studying the universe, then they have discovered many natural radio sources, which led to the emergence of radio physics, radio astronomy and radio transmission technologies.

Yes, brothers in mind can be incredibly progressive, but it is unlikely that this will cause a complete rejection of convenient and cheap radio communications. 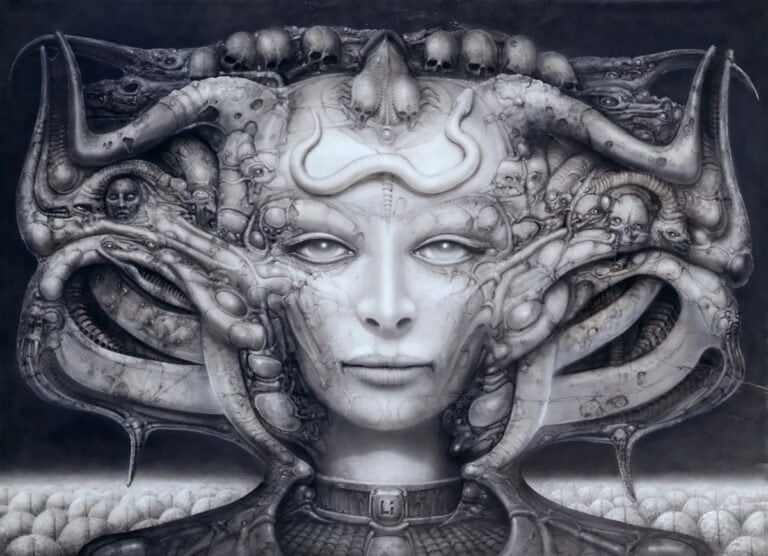 The universe is miraculously homogeneous, the laws of nature are the same everywhere, so science will become the natural language of communication.

One and zero will always be one and zero, even if they have some strange names. In other words, it will be easier to decipher an alien message than to receive it.

If we find very advanced aliens, it will be humiliating to know that we are primitive

Undoubtedly, pride will suffer, but it has suffered before, when it was proved that the Earth revolves around the Sun, and not vice versa, and indeed the solar system is not the center of the universe.

In a few centuries, all our achievements and inventions will be considered, to put it mildly, primitive, but do not forget that the goal of modern science is to surpass itself.

Acquaintance with progressive aliens can give a powerful impetus to the development of mankind, which will leave behind racial, religious, political, economic and other conflicts. We can become much better!

They will destroy us or devour us!

We think aliens will be belligerent and violent because we think they are like us. Therefore, guided by the subconscious fear of the majority, scientists are trying to receive signals, not transmit.

Even if we assume that aliens are the same as us, then making an incredibly expensive, long and dangerous flight for the sake of starting a war is the pinnacle of madness.