(ORDO NEWS) — A scientific team from Brown University has been studying the principles of flight of bats – bats and bats for many years. These animals are masters aerodynamics and maneuverability – primarily because of the unique structure of their wings. The presence of a large number of joints and a thin flexible film allows you to use the wing in flight in many ways, including performing a 180-degree turn.

Save energy during flight folding wings helps with each flap up. Although it takes effort, the overall balance is positive. It is for this reason that animals do not fly in the rain: it turns out to fold wet wingstop energy intensive. 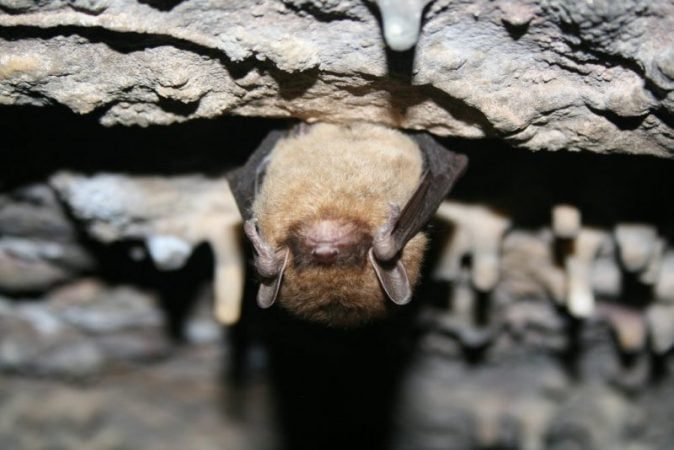 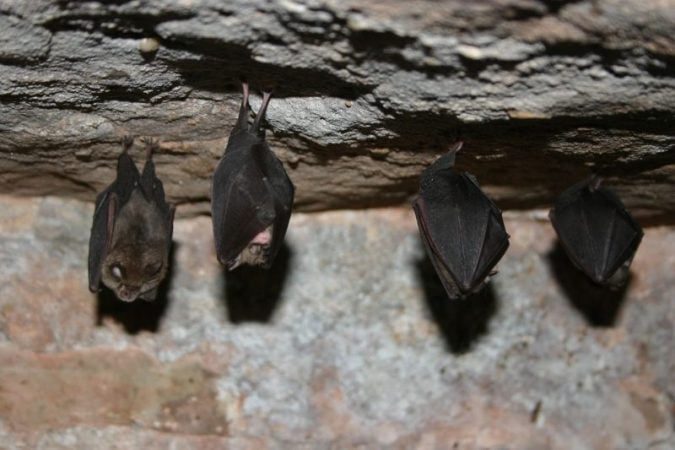 The secret of the unusual vertical landing of bats is also revealed. Before performing the action, the birds only slow down, but the bats needed to develop their own ways. With light and fragile bones, they have disproportionately massive wings. Due to this body structure, the limbs must experience a large shock load during landing, which leads to damage. In an effort to minimize these consequences, the bats evolutionarily “invented” several acrobatic maneuvers, completing the flight in two or four “touches”.

Four-Touch Tactics was recorded in a number of bats, eating plant food, in particular – Malayan short-winged bats (Cynopterus brachyotis). During the experiments, scientists noted that they fly up to the ceiling with spread wings. At the moment of contact with the surface, the limbs are extended, and the animals grab onto any existing protrusion with the thumbs of the forelimbs simultaneously with the fingers of the hind limbs.

After that, they roll back over their heads and finally hang upside down. With such a landing, the winged wing experiences fourfold overloads and can hit its head, so in nature bats using the “four-touch” tactics most often land on trees: their surface is softer compared to stone caves.

They learned to accurately calculate the distance to the surface, flying up to it perpendicularly and at the very last moment, sharply deviating to the right or left. They grab onto the protrusion only with the fingers of the hind limbs, due to which the landing takes place more smoothly, and overloads upon impact make up only one third of the body weight. This allows them to live in caves.