(ORDO NEWS) — In 2016, American scientists from Idaho and Cornell Universities, using data obtained by the Cassini spacecraft, found that Saturn’s brightest ring was much lighter and younger.

After analyzing information provided by the automatic interplanetary station Cassini, the researchers drew attention to the waves created by the complex gravitational interaction of Saturn and its satellites, which attract particles of the ring to themselves during their approach to it.

After carefully studying the spiral density waves, the scientists determined the mass of the ring’s particles and found that opaque rings weigh no more than transparent ones.

Until now, it has been assumed that the brighter and denser the ring, the more matter it contains, and vice versa. However, the brightest ring B suddenly turned out to be lighter than the neighboring ones, which pretty much puzzled the researchers.

How rings with the same amount of matter can have different degrees of transparency, scientists have yet to explain.

Determining the density of the rings will allow planetary scientists to more accurately determine their age.

The small mass of the rings suggests that they were formed relatively recently – not a billion years ago, as expected, but only a couple of hundred million. 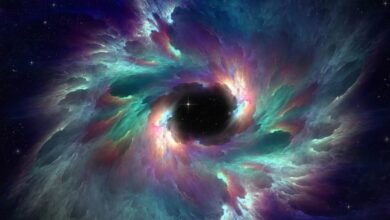 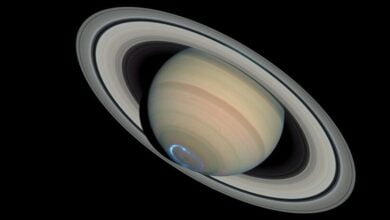 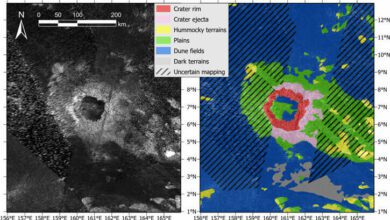 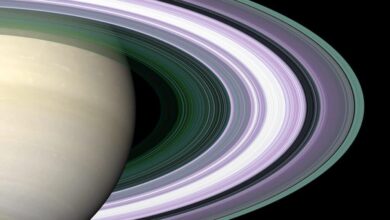 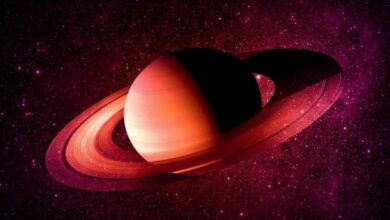