(ORDO NEWS) — To celebrate the occasion, New Horizons pointed the camera towards Voyager 1, the farthest spacecraft from Earth, and snapped a picture.

The New Horizons spacecraft is about to cover a path of 50 astronomical units, which is 50 times the distance from the Earth to the Sun

Fifteen years after launch from Earth, having reached a record speed and becoming the first spacecraft to fly past Pluto, New Horizons is about to cross the mark, which was visited by only four probes, but they flew in other directions. 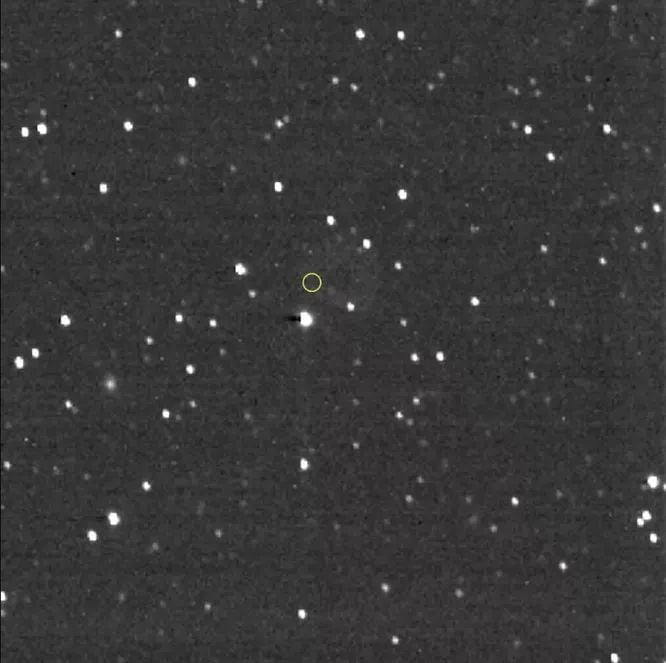 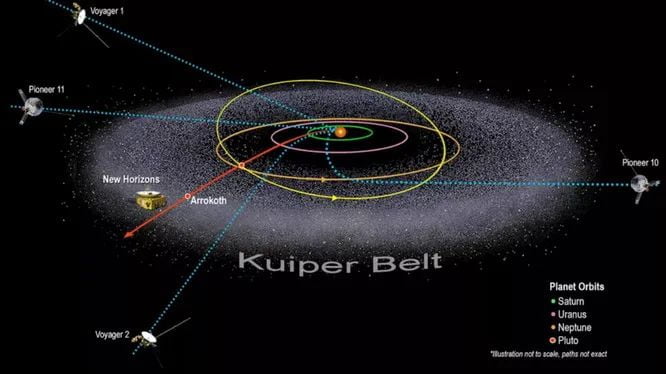 Voyager 1 was launched on September 5, 1977, followed by Voyager 2 16 days later. Voyager 1 is now 152 AU from Earth, and 127 AU to Voyager 2. The Pioneers ceased operations many years ago, but both Voyagers continue to send signals to this day.