(ORDO NEWS) — Last Sunday, June 26, was a significant day at the same time for the American space agency and the whole country – Australia.

For the first time in more than a quarter of a century, NASA has carried out a space launch of its own carrier from outside the United States. Well, for Australia, this is the first launch from a private spaceport.

According to an updated NASA press release , the launch was a success, and preliminary telemetry analysis showed that the science instrument was able to obtain valuable data during the flight.

Both stages of the carrier fell at some distance to the south-west of the launch complex, and the payload descended by parachute (approximately 130-150 kilometers from the launch site). As of June 27, their search has not yet ended. 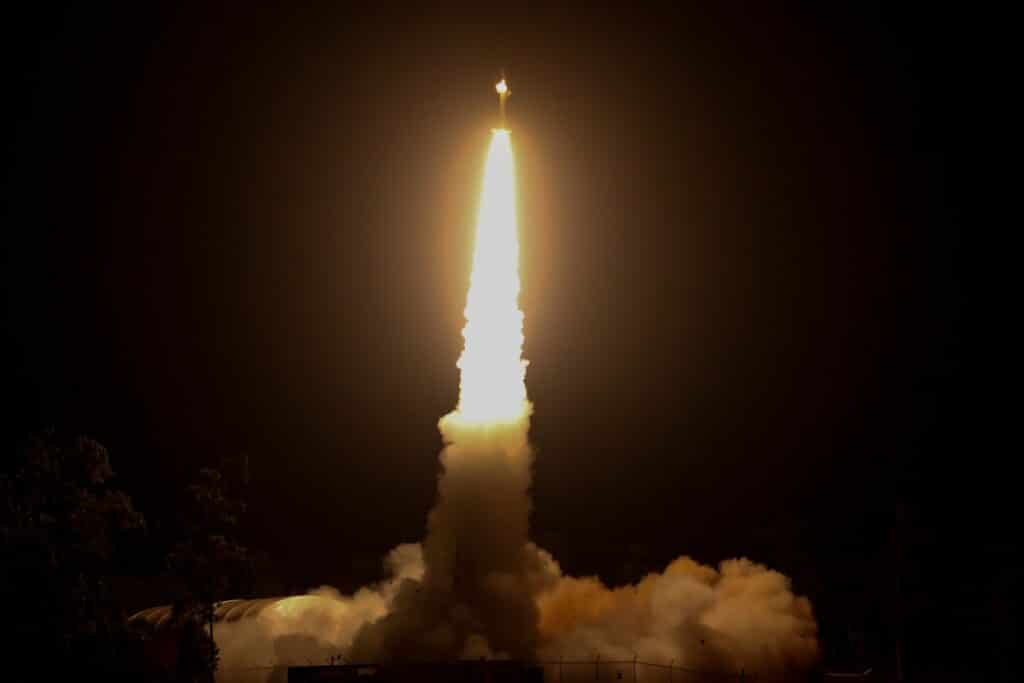 The purpose of XQC is to detect X-rays emitted by clouds of dust and gas in interstellar space. To do this, detectors are installed in the payload compartment, cooled to one twelfth of a degree above absolute zero.

After leaving the earth’s atmosphere, the device makes a turn so that the Earth falls into its field of “vision”, and then orients itself to the target area of ​​the sky.

At the first stage, the background radiation from the Sun and the planet is recorded, and at the second stage, the main measurements of the experiment.

In order to shield the payload as much as possible from the X-ray radiation emitted by our star, the launch was carried out in the dark. Initially, it was planned for seven o’clock in the evening local time, but due to weather conditions, the prelaunch countdown stopped several times.

As a result, the rocket took off at midnight. The mission lasted about 15 minutes, the useful time of the instruments was about two to five minutes. The exact values ​​of the last parameter and the amount of useful data will be known after the detection of the instrument compartment and uploading the data. 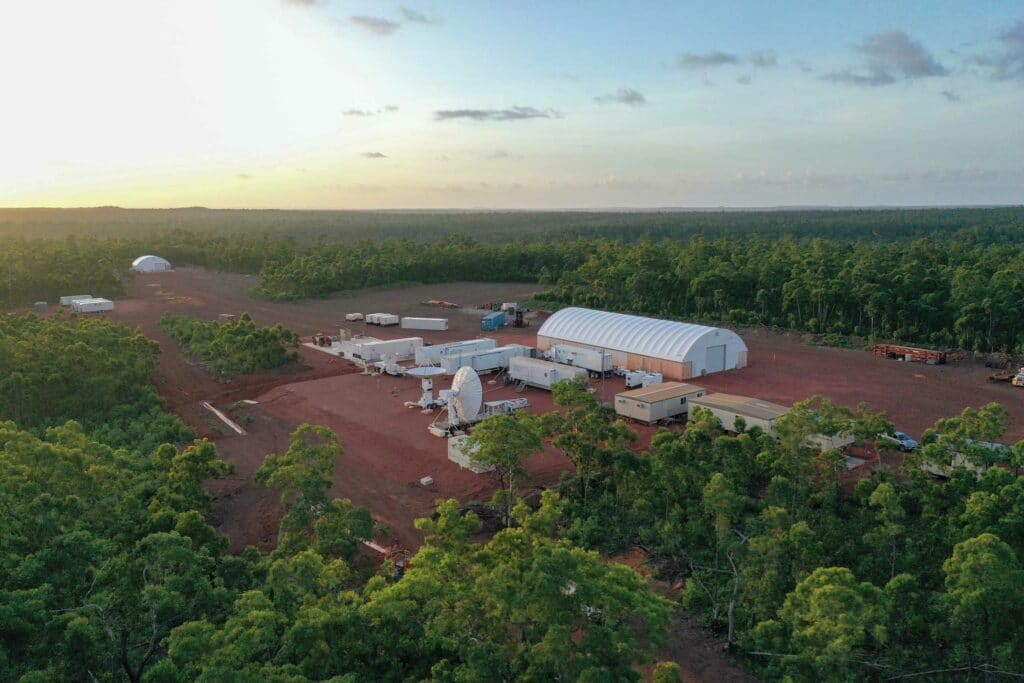 The launch site for another suborbital mission of the US National Aeronautics and Space Administration ( NASA ) was the private Arnhem Space Center ( ASC ).

It is located on the Arnhem Land peninsula in the northeastern part of Australia’s Northern Territory. It has been built by Equatorial Launch Australia ( ELA ) since 2015 with support from local and federal governments.

Most of the time that has passed since the start of work on the cosmodrome has been taken up by various bureaucratic and environmental agreements. The location of the object also caused a lot of difficulties: it is located near the town of Nulanbei in the habitats of the aborigines Kumat ( Gumatj ).

During the construction of the spaceport, their interests and comments on environmental protection, for which the local peoples are responsible, were taken into account.

In total, two more NASA rockets will launch from ASC this summer . The next pair of Black Brants will fly with the SISTINE and DEUCE experiments.

Both are aimed at studying the stars closest to the Sun – Alpha Centauri A and B – in the ultraviolet range. The launches are scheduled for July 4 and 12, but given the unpredictable and changeable local weather, they may be rescheduled more than once.

For the US space agency, the new spaceport opens up great opportunities for launching suborbital missions in the southern hemisphere. And for ELA , the eminent anchor customer is literally a bait for investors.

It is worth noting that the significance of Black Brant launches for the Australian side is still higher than for NASA . In fact, these were the first space missions from the country in several decades.

The current Australian government is investing huge resources in the development of advanced scientific and technological areas, planning to make its state one of the leaders in high-tech industries.

NASA chief says US is in space race with China

NASA chief says US is in space race with China