(ORDO NEWS) — Of all the paradoxes that our interpretation of physical phenomena brings us, perhaps the most difficult is the concept of time.

Is there some mechanism that would allow us to “jump” into the past? At least from a mathematical point of view, it seems quite real.

Traveling into the future is possible, although there is nothing easy to achieve.

According to Einstein’s theory of relativity, any person moving at a certain speed is in some way traveling into the future for an observer at rest.

This is because time starts to pass faster for a traveler than for someone who decides to stay at home.

Astronauts living on the International Space Station (ISS) move much faster than we do on the surface of the Earth, so their biological clocks are slightly ahead of time.

For example, each astronaut who has spent at least six months on the ISS receives an “age gain” of 0.007 seconds.

Of course, this effect is insignificant, but if we could move at a speed close to the speed of light, the consequences would be noticeable.

A prime example is what happens to character Matthew McConaughey in the sci-fi movie Interstellar, who returns to the solar system after traveling around a supermassive black hole and discovers that his daughter is decades older than he is.

But traveling into the past is forbidden by the known laws of physics, as it violates the causal relationship.

The paradox of the murdered grandfather is the simplest example of this violation: the grandson travels back in time, kills his grandfather, so his father cannot be born, and therefore he cannot. 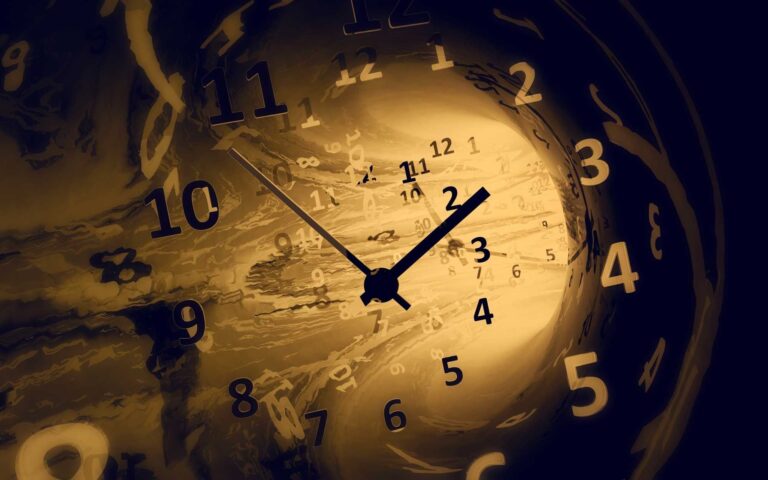 Germain Tobar, a physics student at the University of Queensland in Australia, and his supervisor Fabio Costa have been exploring the mathematical (not physical) possibilities of creating a model that proves that travel to the past is possible.

They wanted not only to make the hypothetical journey into the past plausible, but also to avoid the emergence of paradoxes like the paradox of the murdered grandfather.

“This means you can time travel [into the past], but there is nothing you can do to cause a paradox,” Costa wrote in a press release.

Creating an accurate description of mathematically possible phenomena is the first step towards physical experiments, even reinforcing or reformulating the postulates of the theory of relativity.

In this sense, all explored possibilities are of great scientific value.

“A number of mathematical processes that we have discovered show that time travel is possible in our universe without any paradoxes,” Costa concluded.