(ORDO NEWS) — The cooling of bodies in space is actually more difficult than it seems at first glance. But that is exactly what is happening with NASA’s James Webb Space Telescope.

Cooling to cryogenic temperatures is necessary for the correct operation of the telescope’s cryogenic systems. Although the cooling has now begun, it will continue for several more weeks before the observatory is ready to take incredible infrared images of the universe.

At first glance, it may seem that this is too long, but the cooling of bodies in space is fraught with a number of difficulties. The first point is that the telescope is constantly exposed to sunlight, which can heat the equipment to very high temperatures. Fortunately, the James Webb telescope is equipped with a special solar shield that can scatter direct sunlight.

The telescope’s scientific instruments have been cooling since the moment it unfolded its solar screen, which happened a few weeks ago.

But even with this extra time, another complication is that in space, heat cannot be transferred by two of the three main ways of its transfer – convection and conduction. As a result, the only way heat is transferred in space is by radiation, which is rather slow at low temperatures.

The heat is then emitted in the form of infrared radiation, which is exactly what the Webb instruments are designed to collect, so the accuracy of observing distant, dim infrared sources of the universe will be significantly reduced if there are heat-emitting instruments of the space observatory itself nearby.

The telescope’s near-IR instruments are currently at 75 Kelvin and are planned to be lowered to 40 Kelvin. At the same time, the Mid-Infrared Instrument (MIRI) instrument must be cooled to an extremely low temperature of 7 Kelvin, for which a special helium cryogenic cooler will be used. 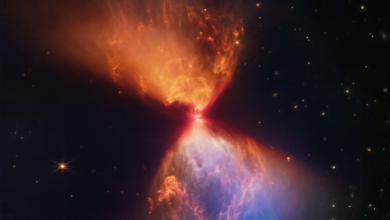 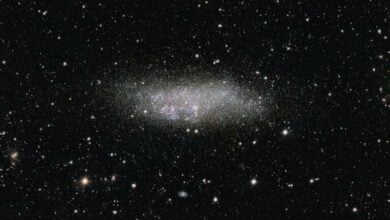 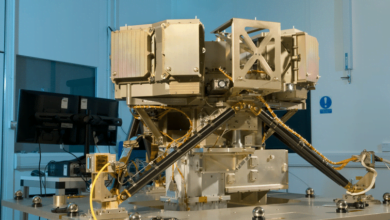