(ORDO NEWS) — Rescue excavations have revealed a picture of a major crisis in the Hellenistic era and an earlier Iron Age agricultural community.

What made the family of unknown origin collect their valuables and quickly flee, leaving behind evidence of their daily activities in the form of a pile of weaving weights and other household artifacts, including large vessels and iron agricultural tools, in Khorbat Assad, is a reason for further research, he said. Abu Hamid. 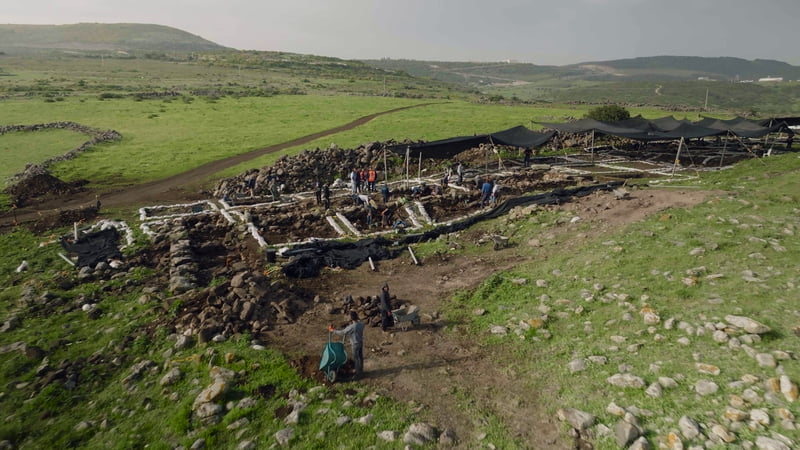 “We are very lucky to have found a time capsule frozen in time, in which the finds were left where the inhabitants of this place left them, and it seems that they hastily left it in the face of an impending danger, possibly the threat of a military attack,” she said. she is.

Abu Hamid is the leader of the excavations near Nahal Arbel ahead of the NIS 910 million Northern Carrier project by the Mekorot water company to pump desalinated water from the Mediterranean to the Sea of ​​Galilee to help agriculture and residential buildings. 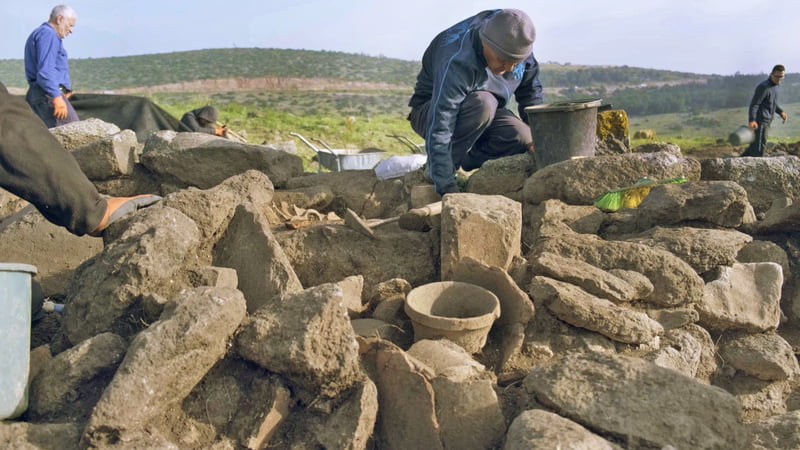 According to Abu Hamid, there have been no remains from this period in Galilee so far. “This is a very important and valuable object that will tell us about the spread of the Hasmonean empire and daily life during the Hellenistic period,” she said, referring to historical sources that say that the Hasmonean kingdom of Judah extended into Galilee.

During the excavations, coins were found, which, after cleaning, can give a more accurate dating of this place. According to her, this place was abandoned. The fallen stones preserved the artifacts, and only part of the structure’s stones were removed. 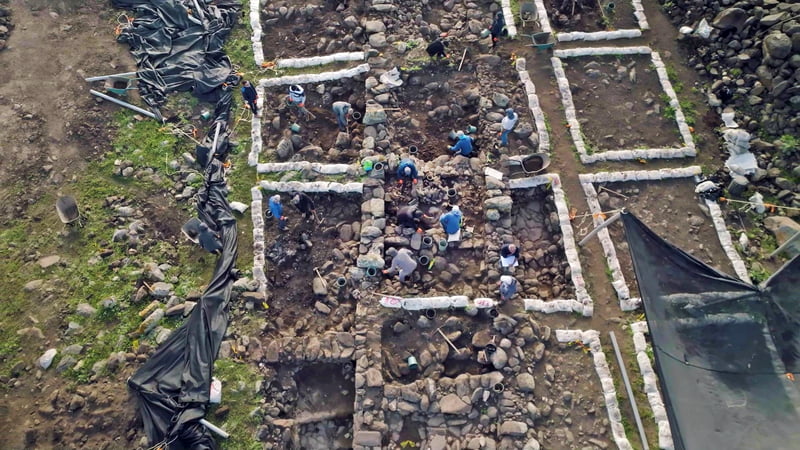 The excavations also unearthed the remains of a fairly significant Iron Age agricultural settlement from the 10th century BC, she said. In addition to looms and cooking pots, her team found organic samples that are now being sent for carbon-14 dating, she said. Initial dating was carried out according to the typology of ceramics.

We don’t yet know what peoples inhabited the two levels of settlements found at the site, says Abu Hamid. “Everything suggests that both periods were associated with agriculture,” she said. Given the predominance of looms, she suggests that they kept flocks of sheep and goats. 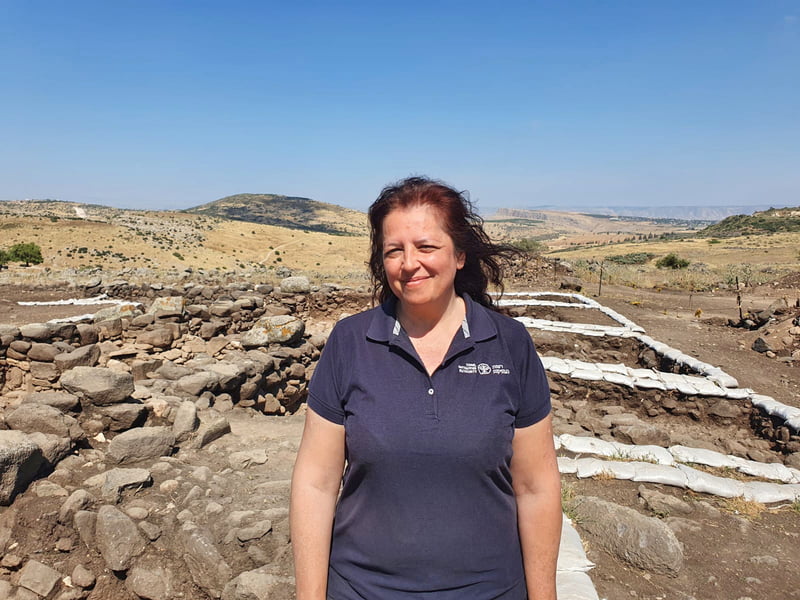 As for the future of the object, Abu-Hamid said, at the moment the IAA and Mekorot are evaluating all options to decide what to do after the documentation of the finds is completed. 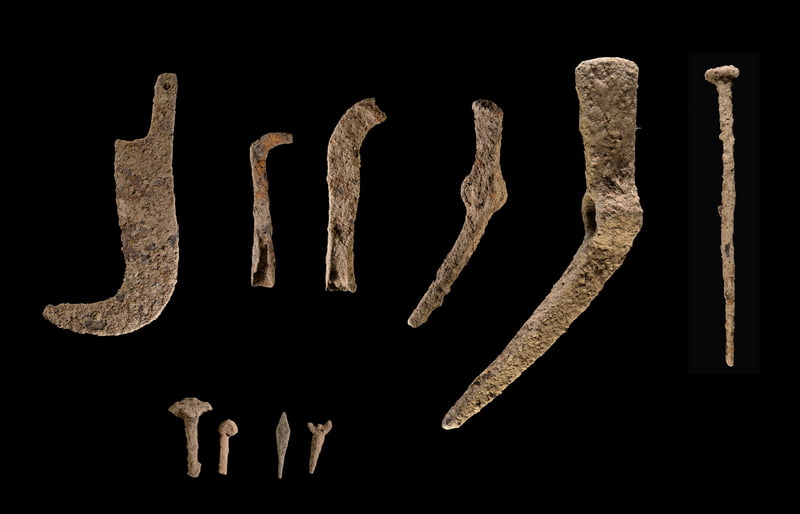