The latest version that you see (see video below) is the second generation of the model and is equipped with more than 12 engines on the face.

This means that the robot has received more facial expressions than its predecessor. Now he can wrinkle his nose, wink and purse his lips. 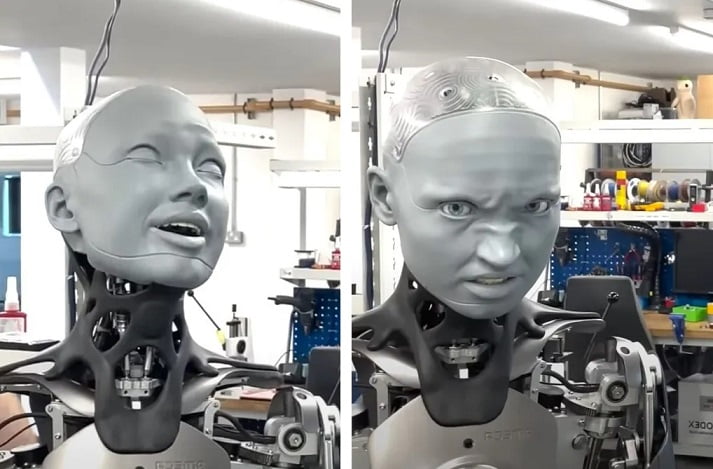 Dozens of motors are also installed in its body, arms, wrists and fingers, allowing the robot to move its upper limbs. Ameca is still immobile and cannot walk.

Advanced motion capture technology allows the robot to “see” the expression of a human face and mimic it by moving its multiple motors discreetly. He is also able to move his arms.

Since its founding in 2005, Engineered Arts has come a long way. One of their first robots was RoboThespian, a charming humanoid that could recite theoretical speeches and songs, but lacked realism.

Then came the hyper-realistic Mesmer robot, which looked like a living human mannequin. However, it lacked some of the subtleties that Ameca just manages to capture. 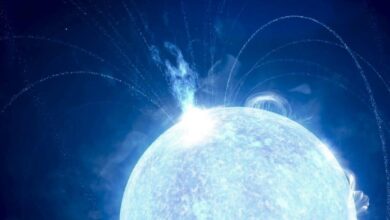 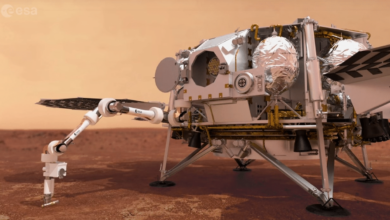 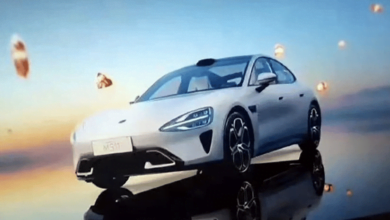 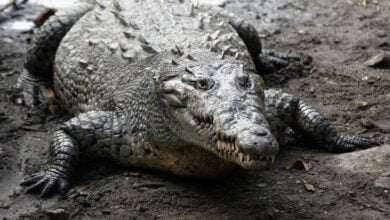 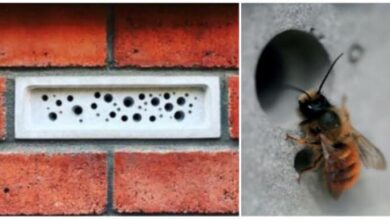 Scientists have revealed the secret of dentists of the XVII century