(ORDO NEWS) — On Wednesday, May 19, China released the first images taken by the Zhurong rover after landing on Mars.

The black-and-white image taken by the rover’s camera shows the deployed ramp and the surface of Mars.

The color image was captured by the navigation camera at the rear of the rover. The snapshot confirmed that the solar panel and antenna deployed normally. This was reported by the China National Space Administration. 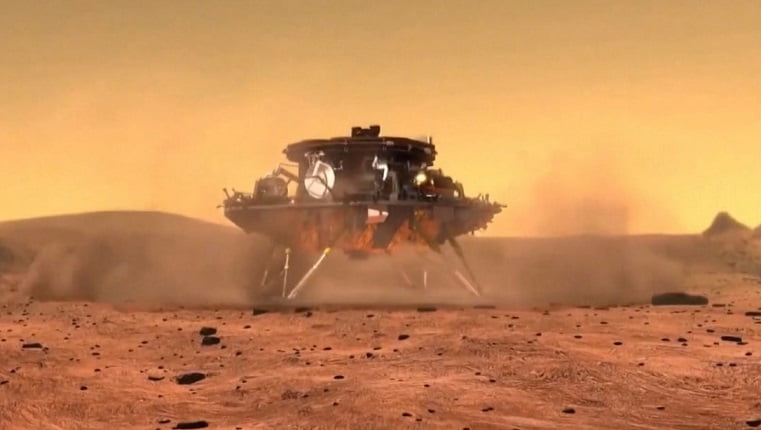 Jurong, named after the god of fire from Chinese mythology, prepares to leave the lander to explore the surface of Mars. The device will search for signs or evidence of ancient life on the red planet for three months.

The Chinese Mars mission managed to enter the planet’s orbit and successfully land the rover. It took NASA several missions to complete these challenging steps.

Although China’s Jurong is technically less equipped than Perseverance (NASA), its presence clearly indicates that China’s space capabilities are catching up with those of the United States. 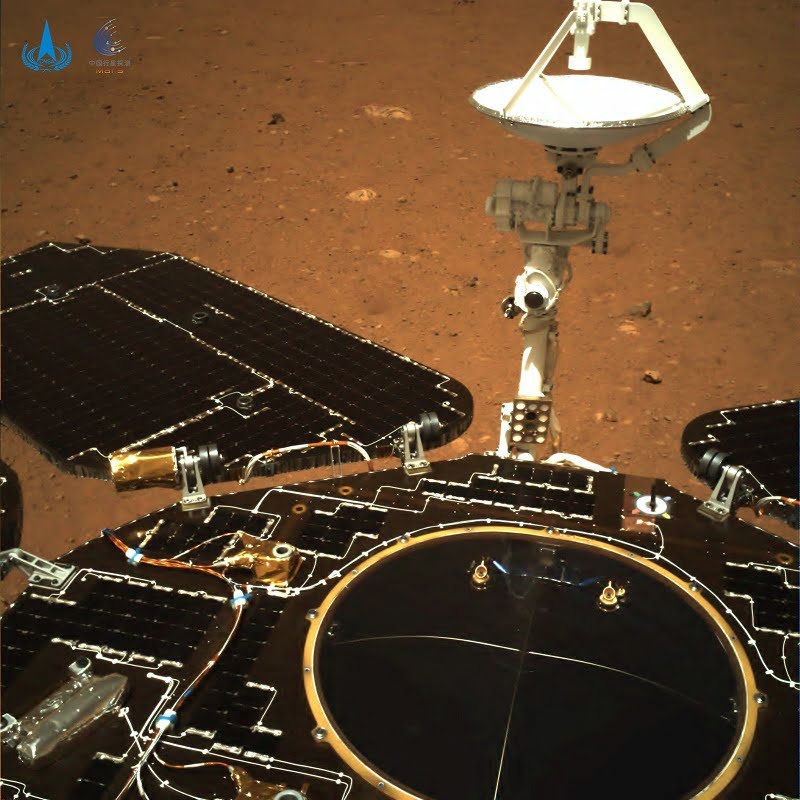 Jurong landed on a large plain in the northern hemisphere of Mars called Utopia Planitia. It was there that NASA’s Viking 2 lander landed in 1976.

The first attempt by China to conquer Mars was made back in 2011 with the help of the Yinghuo-1 probe, which was supposed to enter the orbit of the Red Planet and study its ecological structure.

However, the mission ended unsuccessfully due to a malfunction during launch into low-earth orbit. In 2012, the spacecraft entered the Earth’s atmosphere and crashed into the Pacific Ocean.

In China, found an ancient giraffe with a helmet on his head

In China, found an ancient giraffe with a helmet on his head