The industrial complex is mainly used for the production, testing and assembly of solid and liquid propellant launch vehicles. It covers an area of ​​about 40 hectares.

The aerospace base is currently undergoing final assembly and testing of the Lijian-1 Y-2 launch vehicle, which is scheduled to launch in May 2023 from the Jiuquan Cosmodrome in northwest China. 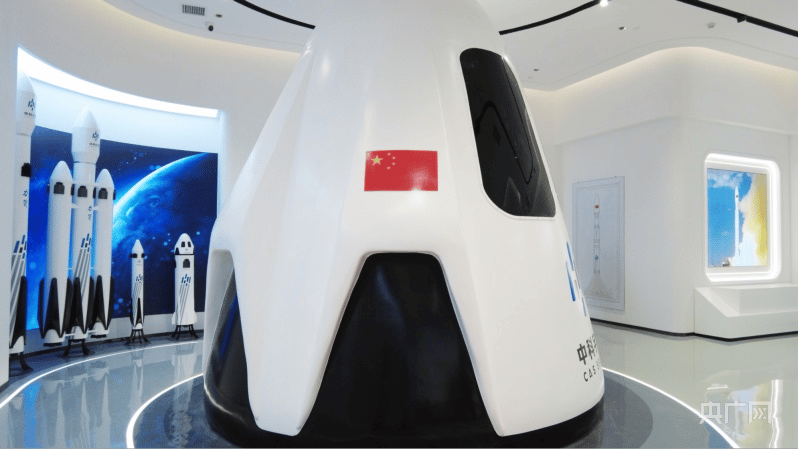 China plans to carry out more than 60 space launches in 2023, according to major space contractors in China.