(ORDO NEWS) — A study by American scientists showed that hippocampal neurons, necessary for spatial navigation, memory and planning, “reflect” the space around the correspondingly non-linear hyperbolic geometry – a three-dimensional space expanding exponentially outward. It looks like the shape of an expanding hourglass.

The researchers also found that the size of this “reflected” space in the brain increases with time spent in a location.

The discovery is expected to provide valuable methods for analyzing data on neurocognitive disorders associated with learning and memory (Alzheimer’s disease). 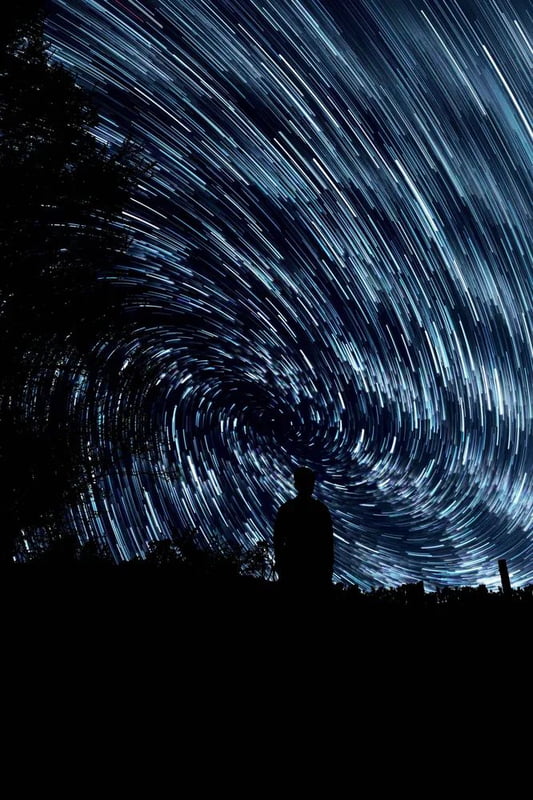 “Our study demonstrates that the brain does not always operate in a linear fashion. Instead, neural networks operate on an expanding curve that can be analyzed and understood using hyperbolic geometry and information theory,” explained Professor Tatyana Sharpy, winner of the Edwin Prize.

“It is amazing to see that the neural responses in this area of ​​the brain formed a map that expanded with experience depending on the amount of time spent in a particular place.

The effect persisted even for minor deviations in time when the [experimental] animal ran slower or faster through the environment.”

The space representations expanded dynamically with the amount of time the rat spent exploring each environment.

When the rat moved more slowly in the environment, it received more information about space, which caused an even greater increase in neural representations. 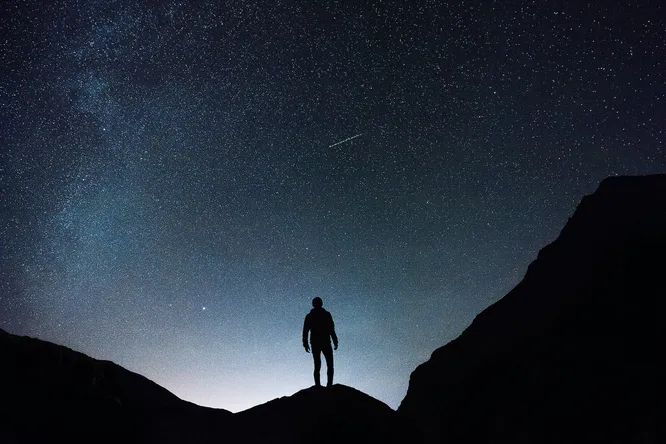 “We’ve gained a new perspective on how neural images can change with experience,” said Huangqiu Zhang, a PhD student in Sharpy’s lab.

“You might think that hyperbolic geometry is applicable only on a cosmic scale, but it is not,” says Tatiana Sharpi. “Our brains operate much slower than the speed of light.

This may be the reason why hyperbolic effects are observed in comprehensible spaces and not in astronomical ones.

Next, we’d like to learn more about how these dynamic hyperbolic representations in the brain grow, interact, and communicate with each other.”

Dida the elephant, 65, dies in Kenya

Dida the elephant, 65, dies in Kenya