(ORDO NEWS) — The northern polar cap of Mars is one of the most dynamic regions of the Red Planet, which is a huge deposit of ice mixed with dust.

When there is a seasonal increase in temperature and the summer at the north pole of Mars is long and relatively warm the ratio of ice to dust shifts in favor of the latter.

This leads to the fact that the deposits become unstable and collapse under their own weight, forming the most real Martian avalanches: 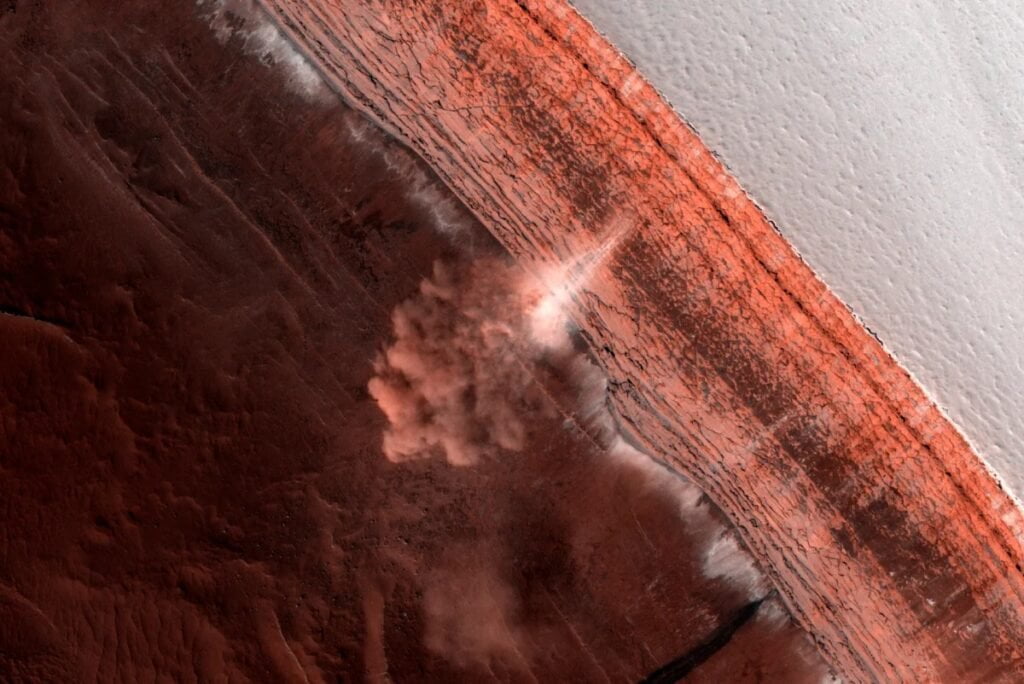 The existence of avalanches on Mars was first recognized in February 2008, when images of the north pole of Mars were taken by NASA’s Mars Reconnaissance Orbiter (MRO), which has been flying over the planet since March 2006.

Since then, dozens of similar phenomena have been recorded, the nature of which is now well understood.

Today, it is quite cold at the north pole of Mars, so avalanches are a very rare occurrence.

But with the advent of spring, the “avalanche season” will also begin, which will not only give us new exciting images of a natural phenomenon, but also tell us about the evolution of the Red Planet: 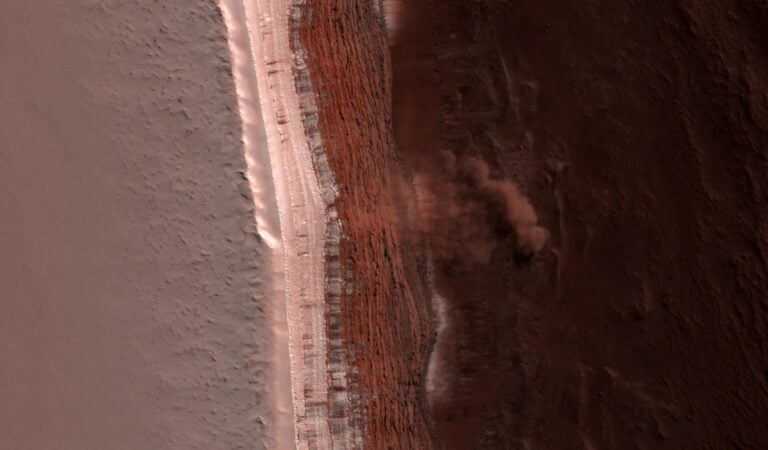 By the way, another phenomenon on Mars reminds of the imminent approach of the “avalanche season”: 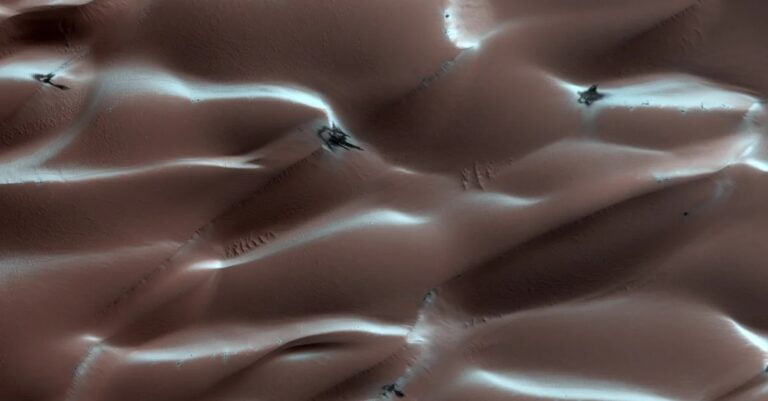 Dark spots appear as a result of an increase in temperature, which leads to the rapid melting of dry ice, which occurs at a shallow depth.

The pressure builds up and a “shot” occurs – the gas is sent into the rarefied atmosphere of Mars, scattering darker soil around. 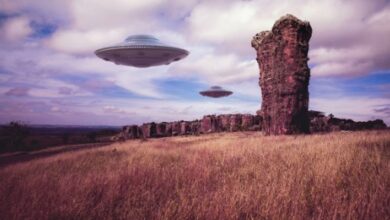