(ORDO NEWS) — The philosopher and mathematician of Oxford University Nick Bostrom is considered to be the father of the modern “reality simulation” hypothesis.

In his 2003 study , Bostrom stated that our reality is a computer simulation created by a highly developed civilization.

Columbia University astronomer David Kipping, studying this concept, paid special attention to three aspects (better known as the “Bostrom’s trilemma”), each of which is capable of being an independent scenario of reality:

Bostrom explained that at least one of the three statements must be true. This is quite logical.

Kipping combined the first two assumptions because they lead to the same result – we do not live inside a simulation. Thus, the probability that we live in a computer simulation was 50%.

“I’m not leaning towards any of the statements, but I’m trying to systematize the data I’m working with,” Kipping explained.

Even a child could guess about the probability of 50%, but why is it so important in this case? 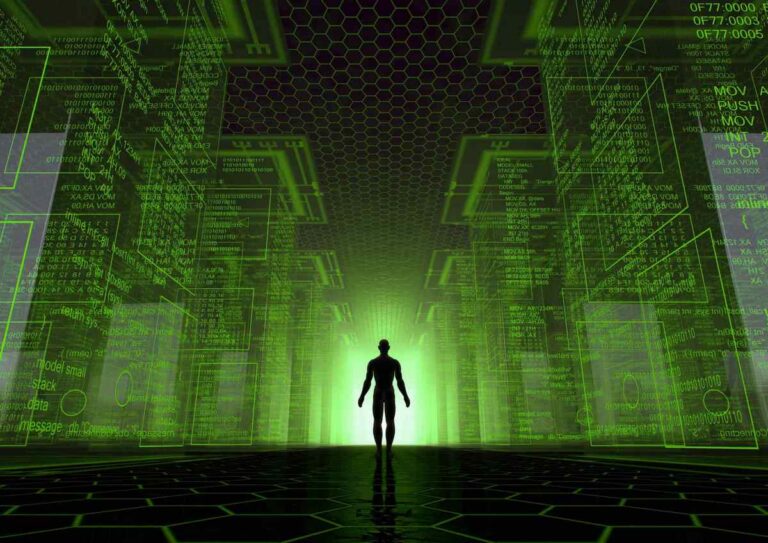 Let’s look into the near future

If one day the day comes when humanity can create a simulation of reality, even if it is rather crooked and sloppy, then the probability that we ourselves are in a simulation will already be more than 50%.

This is explained by the “matryoshka principle” considered by Bostrom and Kipping:

The more different realities are built into the simulation, the more powerful the computer must be, responsible for the performance of such a “matryoshka”.

However, the further the “simulation characters” go down the “rabbit hole”, the less power they need to create their own simulations.

Suppose, in order to create the most reliable reality, we will use the principle of quantum superpositions (“the picture of reality” will exist only at the moment when it has an observer), which will significantly save computational resources.

If this approach proves effective, and the generated simulation looks very reliable, then we, by observing the simulation from the outside, can try to find “failures in our own matrix”.

In addition, there is a possibility that the characters from the simulation we created at some point in time will also think about the unreality of what is happening and try to start creating their own simulations.

At this point, the “rabbit hole” will become deeper, and our conclusions about the unreality of what is happening will receive convincing evidence. 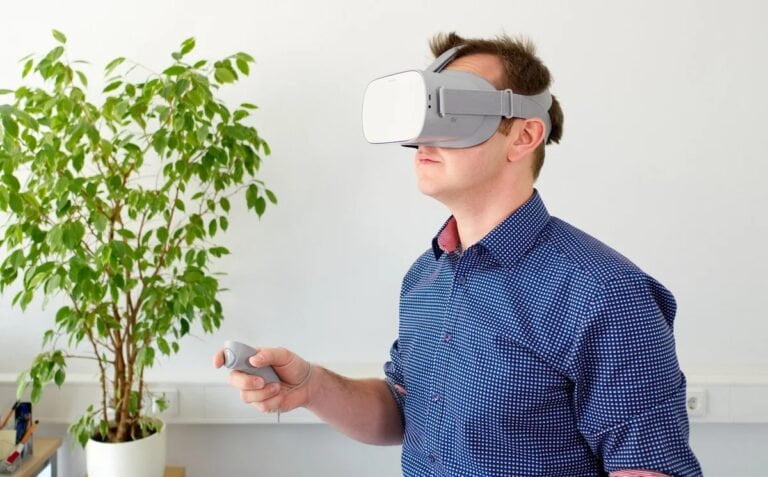 Are we living in a simulation?

Today it is impossible to prove or disprove such statements. If we create our own simulation before civilizational collapse occurs, then most likely we are living in a simulation that someone else also created.

Given the speed with which virtual reality technologies have burst into our lives, we are already within walking distance from the generation of parallel realities.

“The chance that we are not living in a computer simulation is one in billions.”