(ORDO NEWS) — In the north of Israel, near the border with Lebanon, some Aramaic inscription was found, which testifies to the veracity of the biblical text.

An archaeological find proves the existence of King David, who managed to cope with the giant Goliath. After a heroic act, David began to rule the united kingdom of Judea and Israel. The events took place between 1010 and 970 BC.

On the discovered slab with an inscription, which is about three thousand years old, mentions the name of David. The find was made in 1993, noted Tom Mayer of the Shasta Bible College and Graduate School in California. 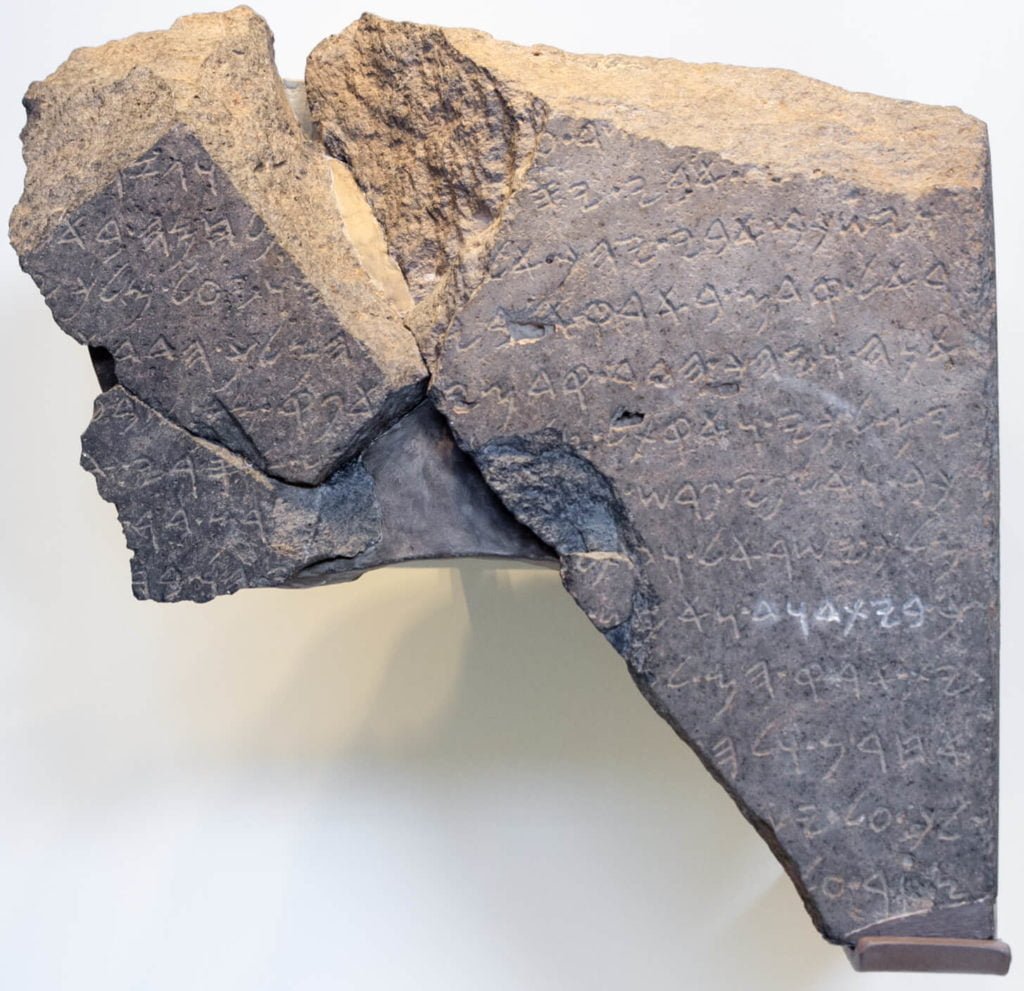 In the past century, there has not been a single source other than the Bible that mentions the name of David. As a result, many experts have stated that the king is fictional. It was allegedly invented by the Jewish community, which arrived in their native territory from the Babylonian captivity in the 5th century. BC e.

Opinion changed dramatically after exploring the Tel Dan site and finding a plate at the foot of Mount Hermon. The Aramaic inscription was created a century after the death of the king. The slab was part of a monument erected by Hazael, ruler of Damascus. Today the artifact is in the Israel Museum.

A bright car exploded over Armenia

A bright car exploded over Armenia