US, WASHINGTON (ORDO NEWS) — The American company Apple recorded a record growth in revenue in the first quarter of fiscal year 2021, which for the first time exceeded $ 100 billion, according to reports published on Thursday.

According to the results of the three-month reporting period, which ended on December 26, 2020, the company’s revenue amounted to $ 111.4 billion.

According to this indicator, an increase of 21% was recorded compared to the same period of the 2020 financial year, when the company recorded revenue of $ 91.8 billion. Net income of the Cupertino, California-based company also rose to $ 28.75 billion from $ 22.23 billion a year earlier.

“Our December quarter was driven by double-digit growth in each product category, resulting in record revenue growth in each geographic segment and the highest number of active connected devices,” Apple CFO Luca Maestri said in a press release. It is noted that the share of the company’s international sales for the quarter amounted to 64%.

The company has a market capitalization of nearly $ 2.4 trillion.

Huawei will have its own credit card

Huawei will have its own credit card 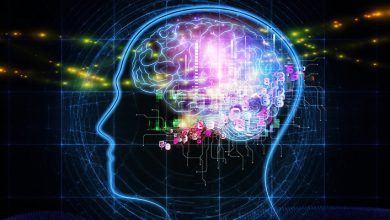 What technologies will surprise the world in 2021