In some countries, the air temperature has risen to 53 degrees, which is incredibly high. Very high temperatures this year are observed in West Texas, Arizona, and New Mexico. It is worth noting that July of this year was the hottest on record. The southeastern United States suffers from severe heatwaves.

The wave moves on and reaches Arizona in August. Also in all the newspapers, Death Valley was again included, where in the middle of last month a temperature of about 53 degrees was recorded. It is worth noting that there are even photographs left next to the temperature display installed in the Death Valley Park, where 59 degrees of heat is displayed.

The record for the highest temperature ever recorded on the planet was set by Fournays Creek. The indicator of 56.7 degrees was recorded on July 10, 1913 and since that time it has not yet been beaten, but there is every chance that everything will change soon.

Also, incredible heat is in the Middle East, where the air temperature reaches 50 degrees. Iraq and Kuwait experienced 53 degrees of heat a few days ago.

If you believe the weather forecast for the near future, the abnormal heat wave will last until August 5. Judging by the latest indicators, there is every chance that this year will become the hottest, if not for the time of observations, then in the last few decades. If this continues further, then in the next few years the temperature may increase even more, which will have an extremely negative effect on the state of the entire planet and directly of humanity itself.

How did the most unusual dinosaurs hunt insects?

People who should die in disasters are predetermined in advance

How did the most unusual dinosaurs hunt insects?

People who should die in disasters are predetermined in advance 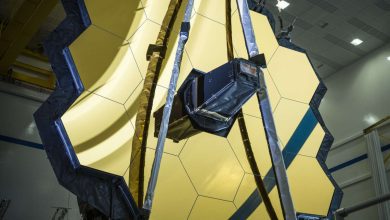 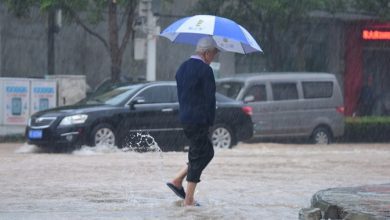 China began to control the weather