(ORDO NEWS) — A Vietnamese woman claims to have given up solid food more than four decades ago and has since eaten only water with a little salt, sugar and lemon juice added.

63-year-old Ngon is known in her hometown of Tan Trach (Vietnamese province of Long An) for her unique diet. For the past 41 years, she has allegedly lived on water with a few grams of salt and sugar, as well as a little lemon juice.

Not only does she look great for her age, but she is in excellent health. She is always full of energy and can perform yoga poses that people a few decades younger than her would not be able to repeat. 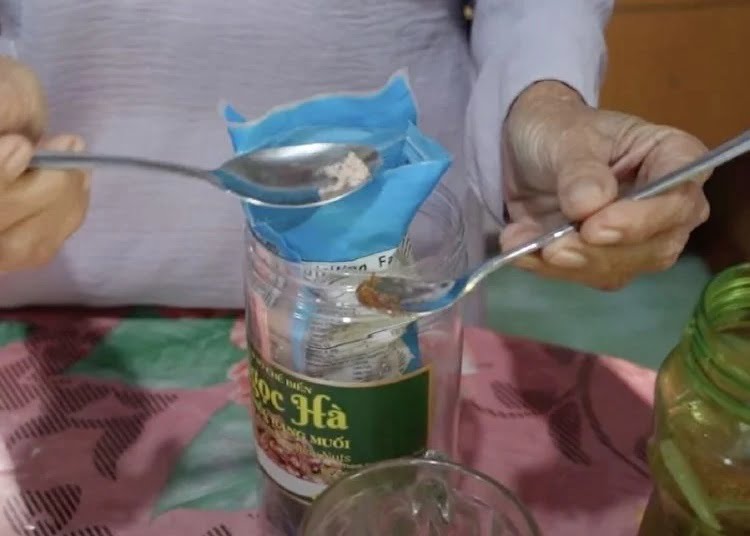 Ngon ate rice and other solid foods until the age of 21, when she began to have serious health problems. Her eyesight began to deteriorate, her stomach hurt constantly, and she vomited daily.

Tests showed that she was suffering from a blood disorder. After trying the prescribed treatment and not noticing any significant improvement in her health, she decided to stop taking the medication, thinking that she did not have long to live.

It was then that a doctor allegedly came to her and advised her to start drinking water mixed with a little salt and sugar and stop eating solid food.

He told her that he could squeeze some fruit juice into the water if she wanted to, but nothing else.

The mysterious man told her that following this diet would save her eyesight and possibly even cure her blood disease, but he insisted that she never reveal his name to anyone because the method was completely unscientific and people would criticize him for it.

The woman kept her promise even after her benefactor passed away. No one, not even her family, knows his name, and no one will ever know. The only thing she can say is that his advice worked and she is living proof of that.

However, she doesn’t recommend a water-based diet to anyone because she admits it can be dangerous. She considers her case a miracle and attributes the success of the diet to her religious beliefs. 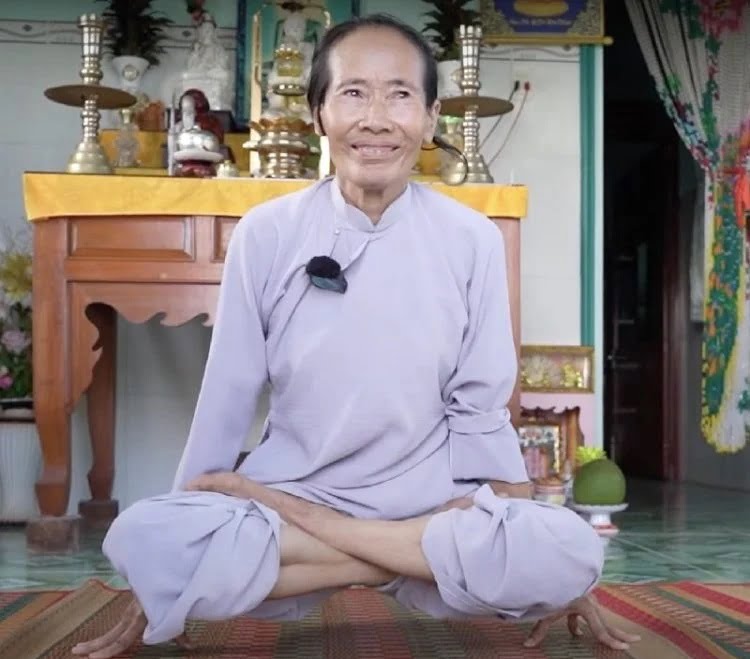 Ngog recalled that when she began to eat exclusively water 41 years ago , her family was strongly against it, accusing her of wanting to starve herself to death.

At one point, they threatened to go on a hunger strike with her in order to die together, but she managed to convince them that she was not trying to kill herself, but quite the opposite. When her health began to improve, she was no longer asked to eat normal food.

The 63-year-old woman admitted that life on water alone can get a little boring at times, even if you add a few drops of fruit juice to give it a little flavor. Sometimes she takes a piece of sugar in her mouth and drinks it down with water to dissolve it, just to spice it up.

After her health improved, Ngog decided to become a doctor. She is currently a member of the Long An Acupuncture Association and a yoga teacher. She sees her commitment to promoting an active and healthy lifestyle as a “payback” to the doctor who once saved her life.

Family received a message from the deceased son

Family received a message from the deceased son