(ORDO NEWS) — Galileo Galilei (February 15, 1564 – January 8, 1642) – the great Italian physicist, mechanic, astronomer, philosopher and mathematician, who had an incredible impact on the science of his time, gaining numerous followers in different parts of Europe.

Galileo is one of the first scientists who used a homemade telescope to observe celestial bodies, which allowed him to make many important astronomical discoveries.

Here are 10 thoughtful sayings by Galileo Galilei that make you think:

1- About the divine creation of the world

2- About an important skill

To be humane, we must always be ready to say that wise, witty, and modest “I don’t know.”

3- About smart and stupid

The greatest wisdom is to know yourself.

5- About feelings and mind

Where the senses fail us, reason must intervene.

6- About an incredible opportunity

Infinitely amazed, I thank God for making me the first observer of marvelous things hitherto unrevealed. 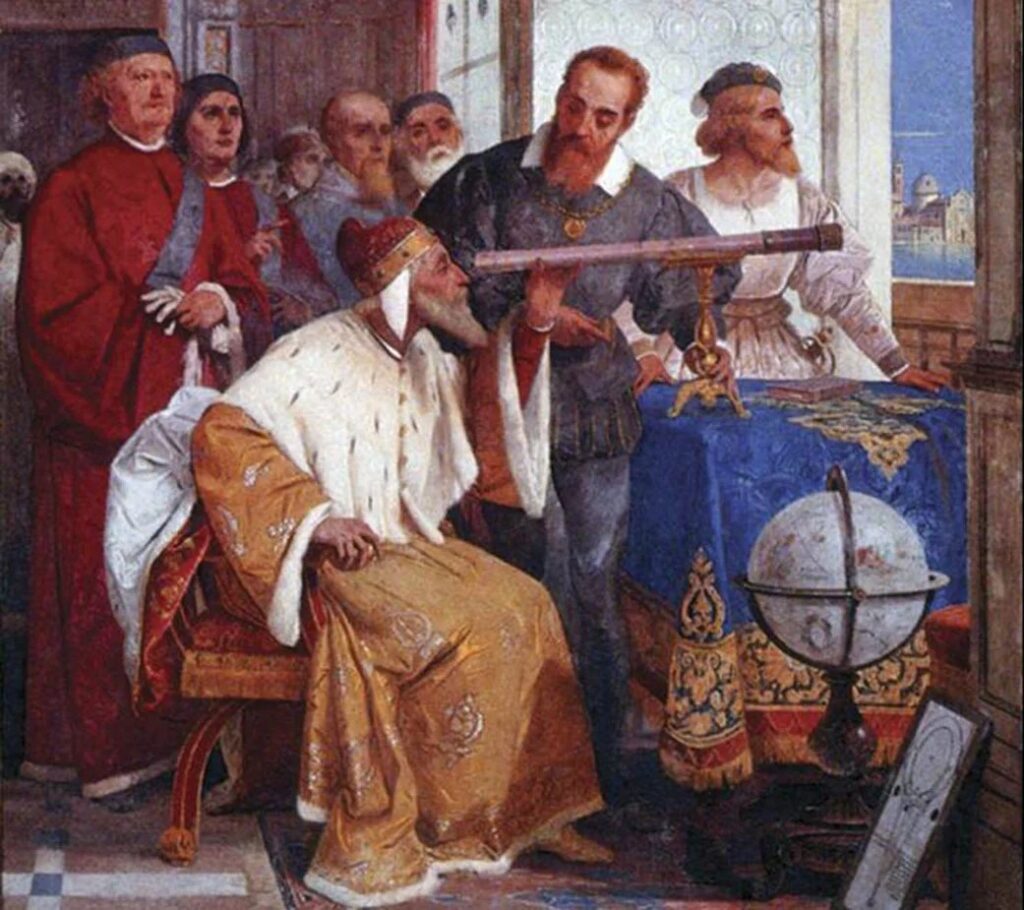 Undoubtedly, it is harmful to consider as heresy what is proven.

Mathematics is the key and the door to the world of science.

Ultimately, my observations convinced me that some people, when reasoning absurdly, first draw a conclusion in their mind that either belongs to them or to someone they completely trust.

This conclusion makes such an impression on them that they cannot get it out of their heads.

In other words, stupid people believe what they want to believe. They are not particularly interested in the truth.

In matters of science, even the authority of a thousand [scientists] is not worth the modest reasoning of an individual.