US, WASHINGTON (ORDO NEWS / REUTERS) — Authorities from the two rival sides in Libya have supported the ceasefire, opening the door to the possibility of a lull in the years-long conflict. Reaching a permanent settlement will require the conclusion of political and economic agreements that over the years have proven difficult to achieve, and will require the cooperation of external powers.

Who is fighting with whom?

The Libyan National Army, led by Khalifa Haftar, is fighting forces allied with the internationally recognized Government of National Accord based in the capital, Tripoli. The forces of both sides consist of local armed factions, whose loyalties have helped guide the course of the conflict.

Both sides rely heavily on foreign allies in pursuit of strategic and political goals in Libya.

Turkey intervened with military support for the Government of National Accord in January after signing an agreement to demarcate the maritime border with Tripoli, which allowed it to repel an attack by the Libyan National Army 14 months ago on the capital.

As for Haftar, it has long enjoyed the support of countries including the United Arab Emirates, Egypt, Russia and Jordan.

How did the situation get to where it is?

Rifts emerged in Libya nine years ago when local groups seized various locations during the uprising supported by NATO that resulted in the ouster of Muammar Gaddafi.

An attempt for democratic transition spiraled out of control as armed groups set up local power bases and clustered around competing political factions.

After a battle for control of Tripoli in 2014, one of the factions moved east and established a parallel government and institutions. Haftar was recognized as a military commander as he began his long campaign against Islamist groups and other opponents in Benghazi.

The Government of National Accord emerged through an agreement reached in December 2015 with the support of the United Nations, at a time when the Islamic State group gained a foothold in Libya and the smuggling of migrants to Europe increased.

However, the eastern factions ignored this agreement.

Haftar consolidated his control of the east and swept through the south in early 2019 before launching his offensive on Tripoli.

Who is in control here and there?

The front lines were formed at the city of Sirte, which is controlled by the Libyan National Army and is located roughly in the middle of the Libyan coast on the Mediterranean and is considered a gateway to major oil ports.

The Government of National Accord and the groups supporting it control northwestern Libya, where the population density increases in Libya, while the Libyan National Army controls the east.

What are the losses of the conflict?

Nearly 400,000 Libyans have been displaced from their homes over the past nine years. Thousands of others were killed.

The conflict has caused tens of billions of dollars in lost oil revenues, damaged infrastructure and severely reduced living standards.

The collapse of public services fueled protests in western Libya against the political elite.

What is the chance of achieving peace?

The fighting stopped in June, but both sides continued to mobilize forces. Fayez al-Sarraj, the head of the Government of National Accord, suggested in his call for a shooting to make the Sirte demilitarized zone to allow the resumption of oil exports by freezing revenues until a political settlement is reached and elections are held in March.

However, it is not clear to what extent these ideas are supported in the western part, let alone in the eastern part.

The Libyan National Army rejected Al-Sarraj statement as a hoax. A parallel call for a ceasefire launched by Aguila Saleh, the head of the eastern parliament who is allied with Haftar, suggested that Sirte be the seat of a new government.

The United Nations seeks to push the two parties to settle disputes on several issues, including the distribution of oil revenues, the formation of a unity government and the status of armed groups.

External powers officially back the operation, but they also send weapons to their allies, complicating diplomatic efforts.

What happened to oil?

OPEC member Libya has the largest oil reserves in Africa and was producing 1.6 million barrels per day before 2011. The repeated blockade has caused production to fluctuate sharply since then.

As of late 2016, production rose to around 1 million barrels per day and then plummeted to less than 100,000 barrels per day when the Libyan National Army allies closed ports and pipelines in January.

The National Oil Corporation says it will not resume exports unless military forces leave the oil facilities. 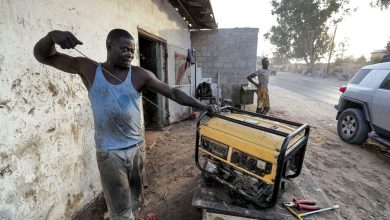 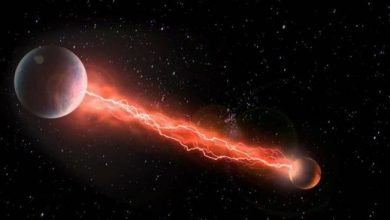 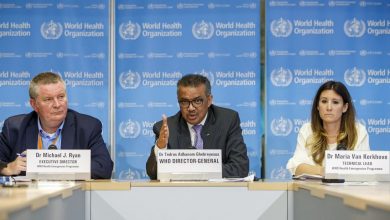 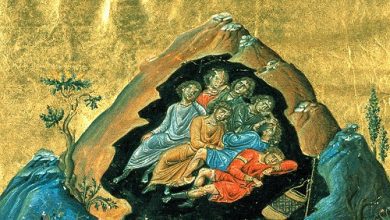 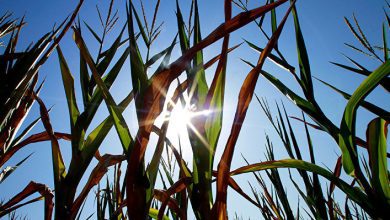 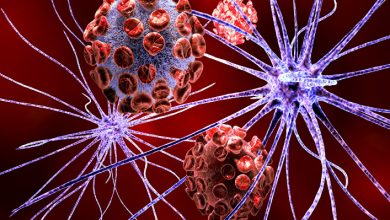