(ORDO NEWS) — Kenosha, Wisconsin USA has become famous all over the Internet. In this city, police chased a Tesla Model 3 electric car. 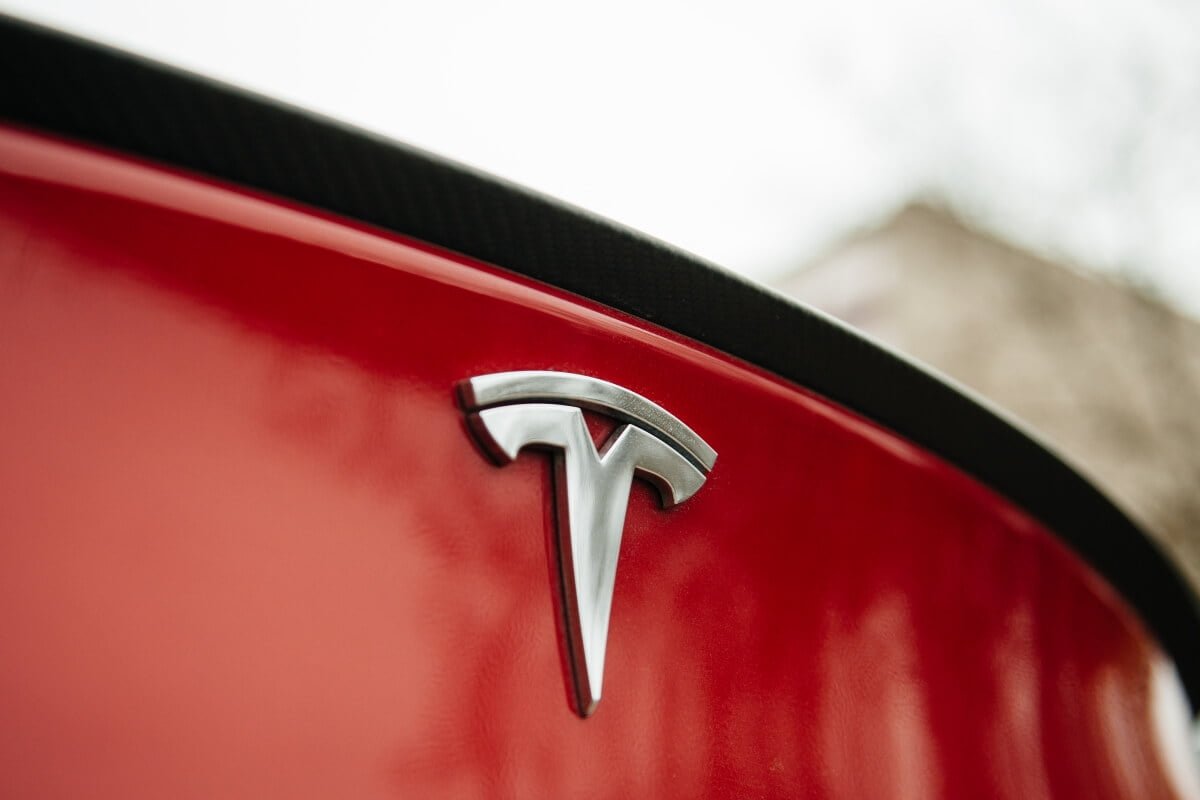 The car was moving along a multi-lane intercity highway at high speed (130 km / h). Also, the driver of the car caused particular anxiety. You could see him sleeping at the wheel. The video of the chase was leaked online. This is reported by WISN 12 News.

The police managed to catch up with the vehicle. During the chase, flashing beacons and a siren woke the driver, but he did not respond to the warnings. During the chase, which lasted almost 4 km, the Tesla Model 3 driver stopped his electric car.

The driver is 38 years old, on his way to work at FedEx, the car was being driven by autopilot.

The potential intruder denied in every possible way the fact that he was asleep during the chase. As it turned out, he had already been detained a couple of times for a dream while driving the same car.

In the United States, citizens have already been detained in different states for the fact that they slept at the wheel during the trip. Today the police consider this to be an important problem.

The driver must keep an eye on the road in any case. Now the American faces a trial, a heavy fine and, possibly, correctional labor.