(ORDO NEWS) — Japanese scientists have managed to erase memories from the brain of a mouse. When we are preparing for the exam, many advise not to start this at the last moment and be sure to get some sleep before the crucial day. In addition to the fact that the lack of sleep can affect other processes, its most important role is in the process of transferring information from short-term memory to long-term memory.

This process, called consolidation, occurs in the brain through a long-term potentiation mechanism – an increase in signal transmission in chemical synapses (contacts between neurons), which persists for a long time. How and when exactly memories are formed in the brain depends on time and the specific groups of neurons involved in consolidation. 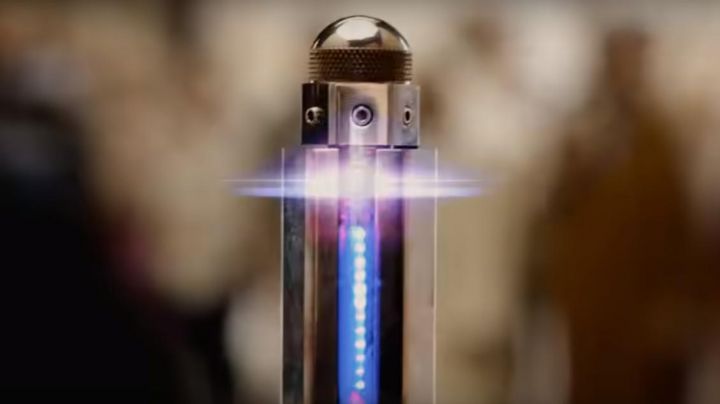 Scientists at the University of Kyoto used the technique of optogenetics – optical stimulation of the brain – to break down the protein cofilin, which is essential for optimal synapse function. To do this, an adenovirus is injected into the brain, which works as a “courier” to deliver a protein bound to a fluorescent marker.

When optical stimulation is applied, the proteins release oxygen, which deactivates cofilin. Due to this, it is possible to act locally on specific parts of the brain at a given point in time during the period of information consolidation.

In the experiment, the hippocampus of mice was irradiated twice: immediately after the animal learned a new task, and then during sleep after learning. The result was a loss of memory of the task studied, just as a flash of light from a neuralizer “erased the memory” of alien life forms in the Men in Black franchise.

Until now, the exact idea of ​​where and when consolidation occurs has remained poorly understood. By using optogenetics to selectively block long-term potentiation within a certain time period, scientists have been able to find that different phases of synaptic plasticity play different roles.

In the south of Puerto Rico, previously unknown underwater faults were found

In the south of Puerto Rico, previously unknown underwater faults were found