(ORDO NEWS) — Dengue symptoms can include fever, headache, joint pain, nausea, and a red rash. Sometimes this disease can lead to more serious consequences, and even death.

Every year in France there are several imported cases of dengue, when people travel to a country where dengue is endemic and bring the disease with them.

If a tiger mosquito (Aedes albopictus) bites an infected person, it can transmit the infection to someone who has not traveled to the country at risk. But the infection is not transmitted between people.

Since 2010, when local transmission of dengue was first detected in France, about 12 cases have been reported each year.

However, since July 2022, almost 40 cases of local transmission of dengue have been reported. And French health authorities are warning that there will be more such cases.

One of the difficulties in controlling the spread of dengue is that the mosquitoes that spread it are active day and night.

In contrast, mosquitoes that spread malaria are active mostly at night, so mosquito nets are an effective way to reduce the risk of malaria in countries where the disease is endemic. But this control measure will not be as effective against dengue.

These diseases are common in areas where mosquitoes can live. The habitat is often tropical areas of sub-Saharan Africa, South America or Asia. Transmission of infection occurs through the bite of a mosquito, and not from person to person.

Climate change has and will continue to have a significant impact on human and animal populations around the world. Modeling has predicted that changes in Africa’s temperature and rainfall could provide new breeding habitats for mosquitoes and, for example, increase yellow fever deaths by 25% by 2050.

As a result, environmental risks are a major component of the WHO Global Strategy to End Yellow Fever Epidemics 2026. By 2030, the population at risk of malaria in Africa will increase by more than 80 million, largely as a result of climate change. Mosquitoes cannot fly very far, the distance between them is from a few meters to tens of kilometers. Imported cases of malaria or dengue are already common among returning travelers, but there is generally no local threat to the rest of the population.

Despite this, emerging threats from mosquito-borne diseases extend beyond the tropics. More than 570 cases of West Nile virus have been reported in Europe this year. Most of them were registered in Veneto, in northern Italy.

The Veneto lowlands appear to be an ideal habitat for Culex mosquitoes, which can carry and transmit West Nile virus. Globalization and climate change are fueling the resurgence of old diseases in new places.

And health authorities are taking these threats seriously. The UK Health Safety Agency has a national invasive mosquito emergency plan.

As part of their field work, entomologists visit places such as the swamps in the Thames Estuary in Kent. There they catch mosquitoes and ticks and take them to the laboratory for testing.

This approach can help determine if local insect populations are carrying something new, such as malaria or dengue, before they start to spread.

In the longer term, Europe may need greater use of public health controls such as mosquito nets or insect sprays. The development of vaccines will also be critical as a preventive measure. Yellow fever is already vaccine-preventable, and some countries in sub-Saharan Africa have licensed malaria vaccines. 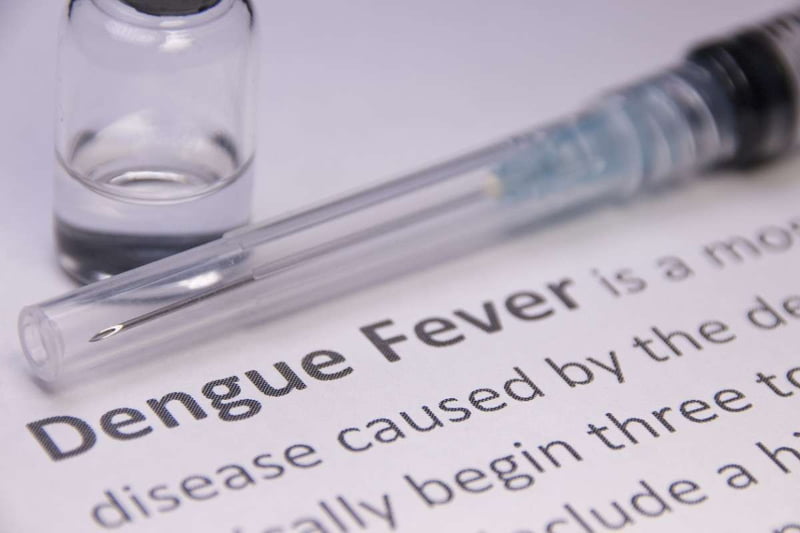 Dengue vaccine candidates are emerging, one of which is licensed in the US. However, it comes with recommendations to use it only for people who have already had dengue. This limits the possibility of widespread distribution of the vaccine.

Huge numbers of people are already at risk of mosquito-borne disease, and global inequality means that poorer countries are most vulnerable to climate change.

The world must take seriously the threat of new diseases like Zika and neglected diseases like dengue and onchocerciasis. In the coming years and decades, the population at risk will only grow.