US, WASHINGTON (ORDO NEWS) — Six people died and 28 were injured in shelling a women’s prison in the Taiz city of Yemen, Yemeni Information Minister Muammar Iriani said on Twitter.

Presumably, the shelling was carried out from the territory of the outskirts of the city controlled by the Houthis.

“Six women were killed, as well as the child her mother visited, and 28 others were injured ,” Iriani said.

The third largest city in Yemen, Taiz, is in the hands of the official government, while its mountain suburbs are occupied by Hussite rebels.

Iranian Foreign Ministry spokesman Abbas Mousavi advised the military coalition in Yemen to pay attention to realities such as Yemeni resistance to military aggression and international hatred of Saudi Arabia instead of making false statements.

Mousavi made these comments in response to the baseless statements by the representative of the military coalition in Yemen. He rejected allegations of the presence of Iranian experts in Yemen, as well as false accusations against the Islamic Republic.

Referring to the proposal of the UN Secretary General to establish a ceasefire against the backdrop of the fight against coronavirus, Mousavi called on the aggressors to comply with the Stockholm agreement and stop their crimes and hostilities in Yemen.

Recall that earlier the United Nations Security Council adopted resolution 2451 in support of the Stockholm agreement on the deployment of a monitoring team, as well as the establishment of a ceasefire in important Yemeni ports. 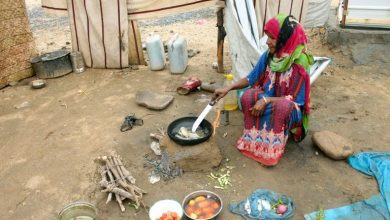 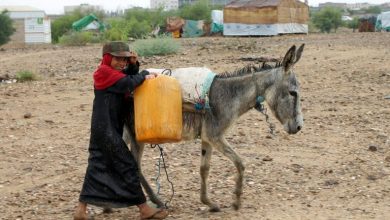 Yemen: 30 years of unity, which was not