US, WASHINGTON (ORDO NEWS) — At least 31 tonnes of medical supplies and medicines sent by the World Health Organization (WHO) have arrived in Yemen, the country’s official news agency reported.

The Ministry of Health announced that it has received 16 tons of medicines and medical supplies from the WHO, according to the SABA news agency.

Meanwhile, the Houthi group said that 15 tons of medicines and medical supplies from the WHO accepted them in Sana’a.

The Yemeni Committee for the Fight against Coronavirus said the death toll there had risen to 65, with 283 cases.

Yemen has been embroiled in violence and chaos since 2014, when Houthi rebels invaded most of the country, including the capital Sanaa.

The crisis escalated in 2015 when a Saudi-led military coalition launched a devastating air campaign aimed at preventing the rebels’ territorial expansion.

Tens of thousands of Yemenis, including civilians, are believed to have been killed in the conflict, which has led to the worst humanitarian crisis in the world, as millions of people remain at risk of starvation. 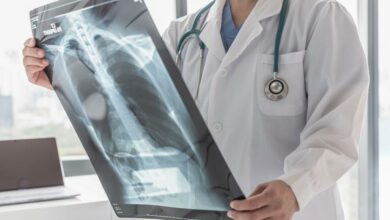