(ORDO NEWS) — A Palestinian farmer has discovered what some experts call one of the greatest archaeological finds in Gaza ‘s history.

Salman al-Nabahin said he was digging in preparation for planting an olive tree when he discovered a mosaic from the Byzantine era, from the early to mid-fourth century up to 1453. 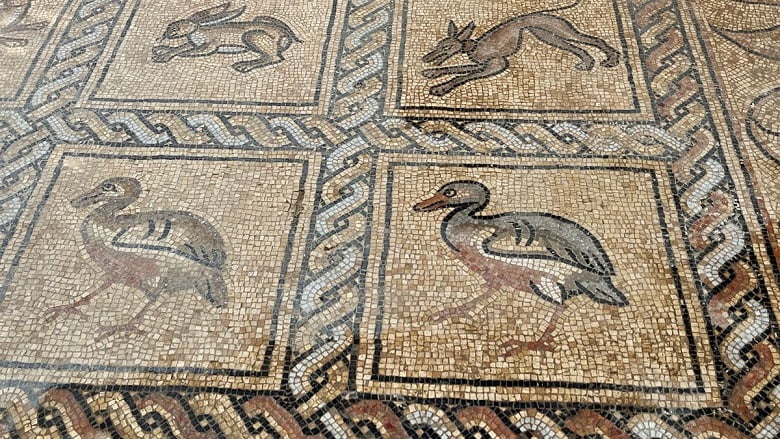 The mosaic depicts various animals such as birds, dogs and rabbits and according to the French archaeologist René Elter it is “in perfect state of preservation”.

“These are the most beautiful mosaic floors found in Gaza, both in terms of graphic quality and geometry complexity,” Elter said.

“Never before have mosaic floors been found in the Gaza Strip with such finesse, such graphic precision and richness of colours.”

The find was discovered less than a kilometer from the Israeli border.