(ORDO NEWS) — Android users who use the SHAREit app are at risk. The Trend Micro team has found a serious vulnerability in the program, which the developers, apparently, are in no hurry to fix.

SHAREit is in the TOP 10 Google Play Store apps and has over a billion downloads. Once downloaded, the application has access to important user data.

Hackers gain the ability to launch Man-in-the-disk (MITD) attacks that cause the phone to malfunction.

Trend Micro sent a letter to the developers, but no code fixes were received. Then those who found the vulnerability turned to Google.

Until the creators of the program for sharing photos, music, videos and other files take action, experts recommend not to download SHAREit. If it is already installed, then it is advisable to remove it. 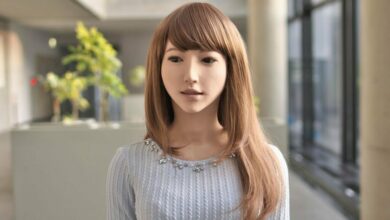