(ORDO NEWS) — Scientists and government officials gathered at a conference in France voted on Friday to eliminate leap seconds by 2035, the organization responsible for global timekeeping said.

Like leap years, leap seconds have been added to clocks periodically over the past half century to make up for the difference between precise atomic time and the Earth‘s slower rotation.

Although leap seconds pass unnoticed by most people, they can cause problems for a range of systems that require precise, uninterrupted passage of time, such as satellite navigation, software, telecommunications, commerce, and even space travel. 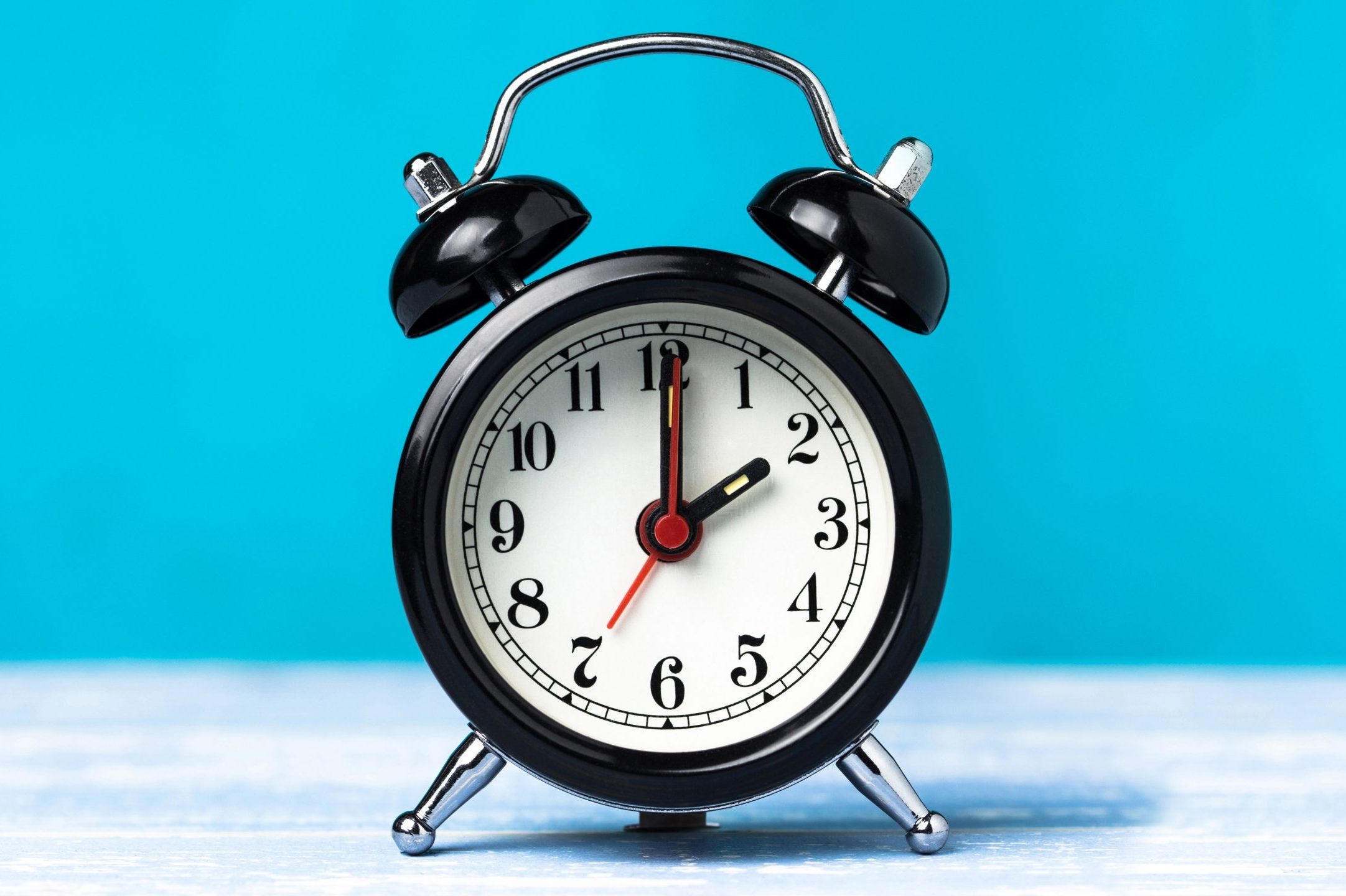 This caused a headache for the Bureau International des Poids et Mesures (BIPM), which is responsible for Coordinated Universal Time (UTC), the internationally agreed standard by which the world sets its clocks.

The decision to stop leap seconds by 2035 was made by the 59 BIPM member states and others at the General Conference on Veig Hts and Measures, which is held roughly every four years at the Palace of Versailles, west of Paris.

BIPM head of time Patricia Tavella told AFP that the “historic decision” would allow “a continuous stream of seconds without the breaks currently caused by incorrect leap seconds.”

“The change will take effect before 2035 or earlier,” she said via email.

She said Russia voted against the resolution “not out of principle” but because Moscow wanted to push back its effective date to 2040.

The United States and France were among the countries that paved the way for change.

Tavella emphasized that “the connection between UTC and the rotation of the Earth is not lost.”

“Nothing will change” for the public, she added.

Seconds have long been measured by astronomers analyzing the Earth h, but the advent of atomic clocks, which use the frequency of atoms as a ticking mechanism, ushered in a much more accurate era of timekeeping.

But the Earth’s slightly slower rotation means the two times are out of sync.

To bridge the gap, leap seconds were introduced in 1972, and since then, at irregular intervals, 27 seconds have been added – the last time seconds will be added as usual.

But by 2035, the difference between atomic and astronomical time will increase to more than one second, said Judah Levin, a physicist at the US National Institute of Standards and Technology, told AFP.

“A large amount has not yet been determined,” said Levin, who helped draft the resolution with Tavella for years.

In accordance with the resolution, negotiations will be held to find a proposal by 2035 to define this value and how to handle it.

Levin said it was important. t to protect UTC time because it is managed by the “worldwide community” in BIPM.

GPS time, a potential UTC competitor run by atomic clocks, is run by the US military “without world oversight”. Levin said.

A possible solution to the problem could be to increase the discrepancy between the rotation of the Earth and atomic time to a minute.

Instead of adding a leap minute to the clock, Levin proposed “a kind of smear” in which the last minute of the day takes two minutes.

“The clock slows down, but it never stops,” he said.