(ORDO NEWS) — This UFO video was obtained by eyewitnesses on August 28, 2021 over Lake Island, Illinois (USA).

The video was commented on by the famous ufologist Scott Waring, who carefully studied it. According to him, every second of this video looks very impressive. Some details of the unidentified object are clearly visible.

Behind the scenes, an exclamation of an eyewitness is heard, recording a mysterious phenomenon. The sounds of nearby vehicles are heard, but the sound of an airplane flying is not heard, Waring comments on the video. 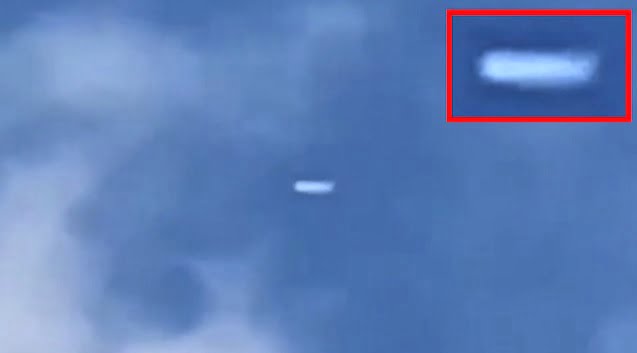 An eyewitness claims that the phenomenon took him by surprise: not a sound, not a trace; The UFO is moving too fast for an airship.

The ufologist draws attention to the fact that the object has no wings, no tail, and nothing of what we would call an airplane. The snow-white color of an unidentified object allows it to remain invisible to an outside observer.

In India, a monkey hacked an ATM

In India, a monkey hacked an ATM