(ORDO NEWS) — Twitter temporarily blocked access to the page of American rapper Kanye West again due to “incitement to violence.” Hours before the account was banned, the musician posted several tweets, including an image of a Star of David merged with a swastika.

The social network Twitter (blocked in Russia) has temporarily restricted access to the page of American rapper Kanye West due to “incitement to violence.” This was announced on Twitter by the owner of the platform Elon Musk.

“I tried my best. Despite this, he again violated our rule about the prohibition of incitement to violence. The account will be blocked,” wrote Elon Musk. 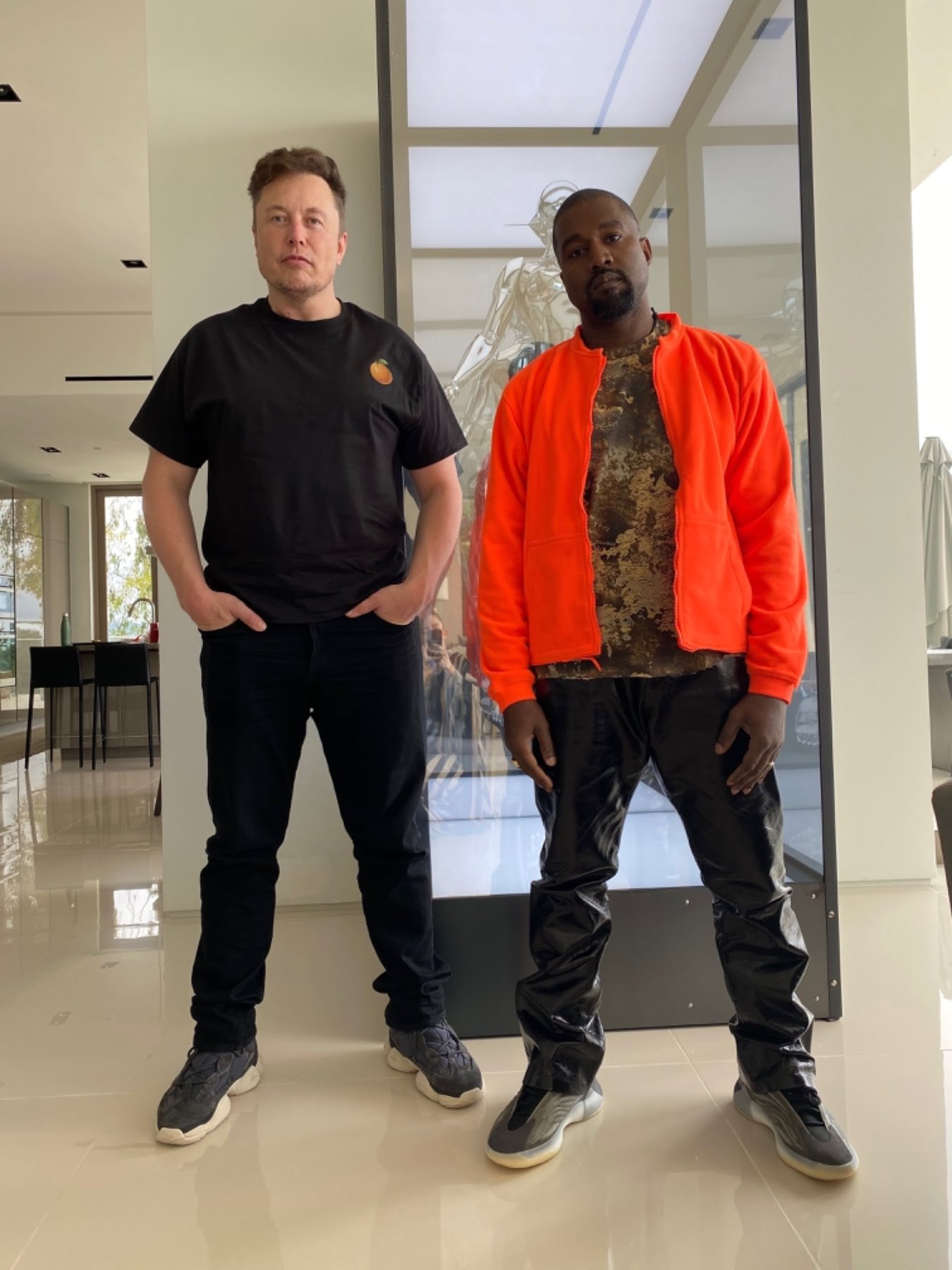 On December 1, Kanye West spoke on the Infowars audio show of Alex Jones, a popularizer of conspiracy theories, where, in particular, he stated several times that he sympathized with Adolf Hitler. After the broadcast, several tweets with photos were published on his Twitter page at once, including an image of a Star of David merged with a swastika. Later, the posts were deleted, and an automatic message from the moderators of the social network appeared on the musician’s page: “The account has been suspended.”

Earlier, on October 9, Twitter already imposed restrictions on Kanye West’s page for violations of the platform’s policy due to statements in which service representatives saw anti-Semitism. The account was unblocked later on October 28, after Elon Musk became the owner of Twitter.

“I’m a bit sleepy right now, but when I wake up, I’ll go into death mode 3 against the Jewish people. It’s funny that I can’t really be an anti-Semite, because black people are actually Jews, and you guys played with me and tried to give a ride to anyone who is against your agenda,” the message said, after which followed by the first blocking of the musician on Twitter.