(ORDO NEWS) — The Spanish designer has unveiled a new concept aircraft called the HSP ( Hyper Shape Plane ) Magnavem (Big Bird), which is expected to be able to reach speeds of up to 1,850 kilometers per hour, meaning a flight from London to New York could take just three hours.

With a length of 70 meters and a weight of 590,000 kilograms, the aircraft is equipped with four massive engines and can rise to a height of 15,400 meters. The liner is multi-storey and can accommodate 500 passengers.

Aircraft designer Oscar Vinals explained his vision for a passenger aircraft that would be faster, cheaper and more environmentally friendly than Concorde’s first supersonic transatlantic aircraft, a British-French project that was shut down in 2003. 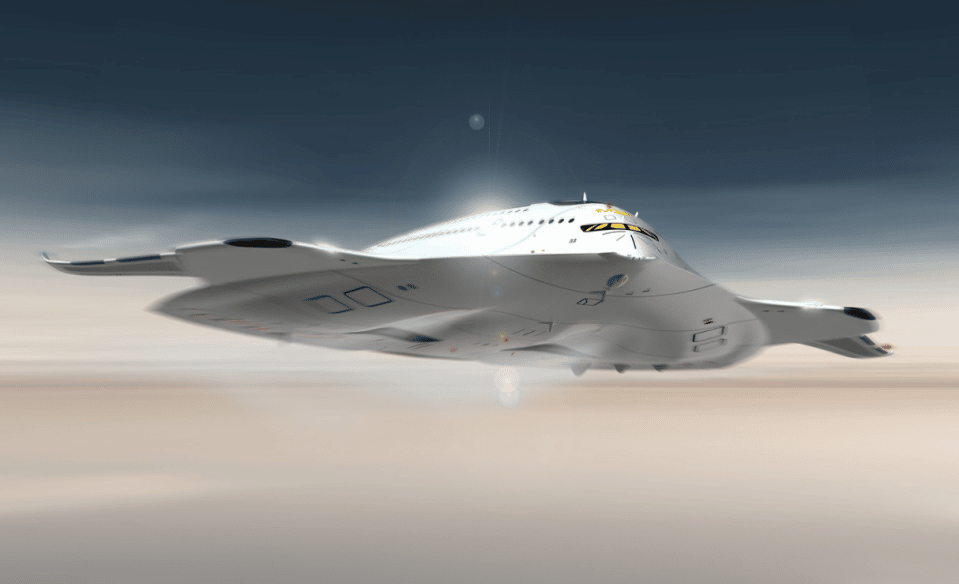 “The aircraft will contain two decks with a capacity of up to 500 passengers: the Supertourist class with a modular system that can accommodate 280 to 360 seats with a large “personal space” between them, first class and business class with 140 seats. with stunning views and all kinds of amenities such as private suites, bathrooms, spa and virtual reality.

The HSP Magnavem will be equipped with a compact fusion reactor (CFR-portable) and hydrogen-based fuel as the main power source.

True, the designer has not yet clearly thought about the angle at which the cabin doors drawn by him will open (and whether the flight attendants will be able to close them) and how to bring the gangways to them at such a dashing slope.

In addition, it is not yet very clear what this aircraft will provide directional stability, controllability and balance relative to the vertical axis – it does not have a familiar tail. 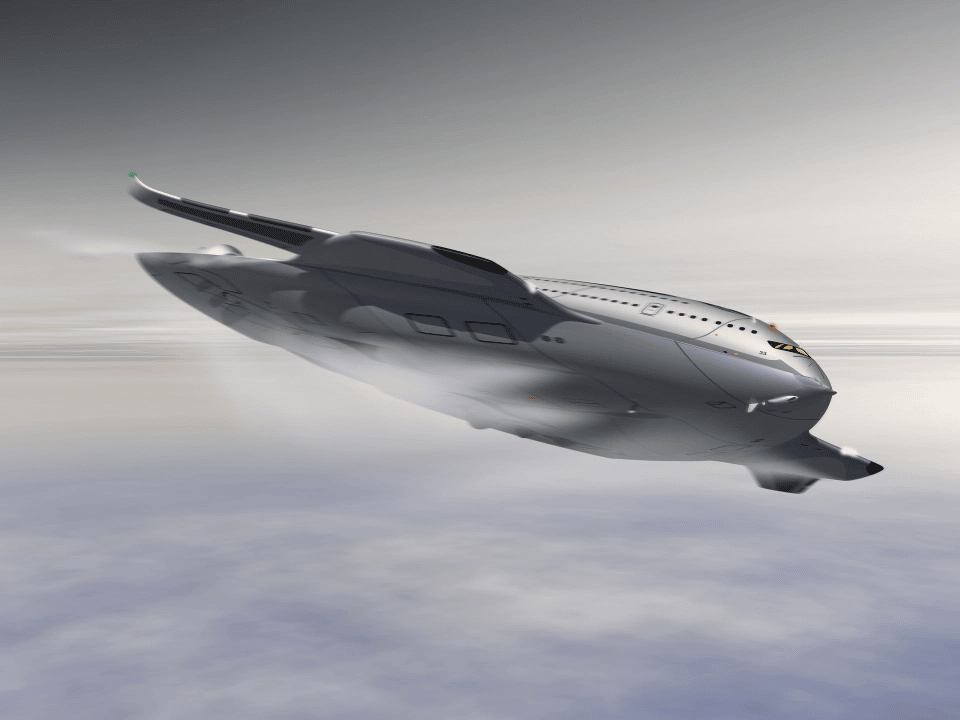 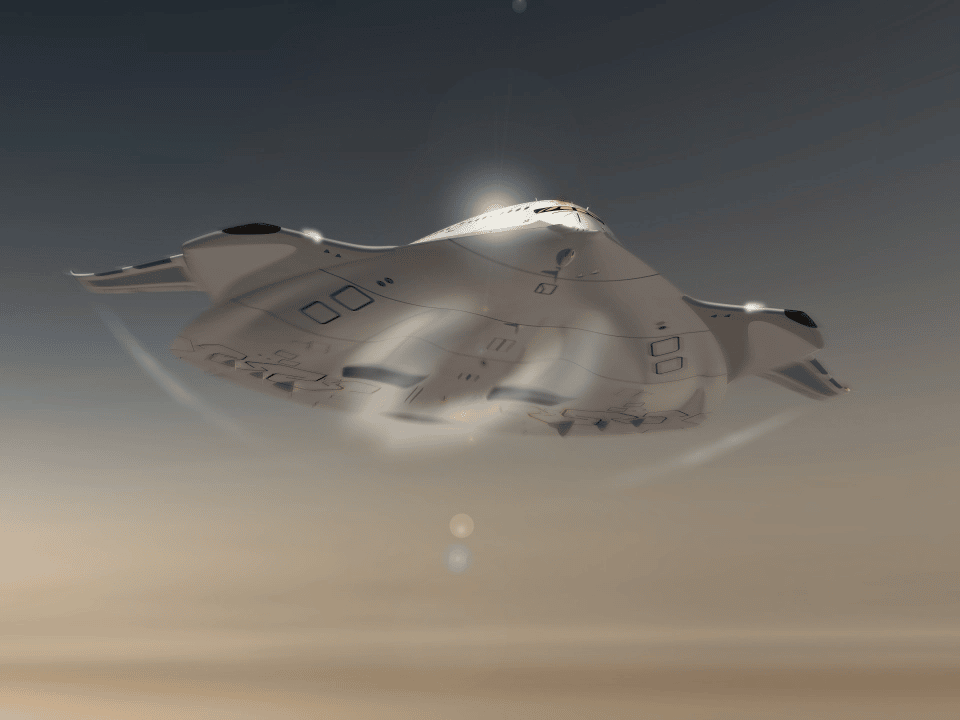 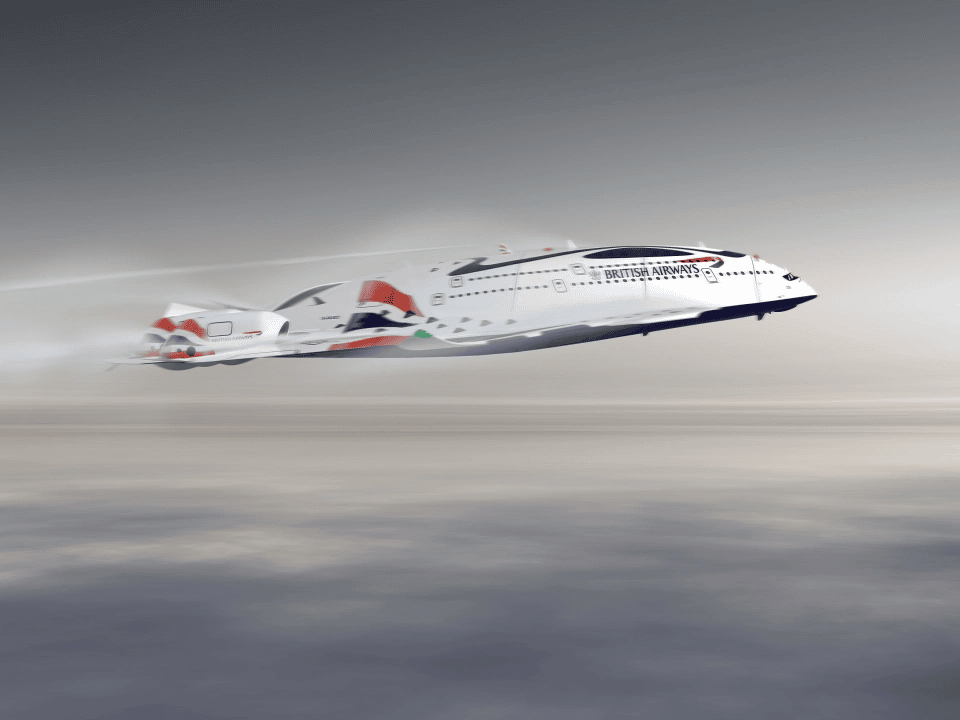 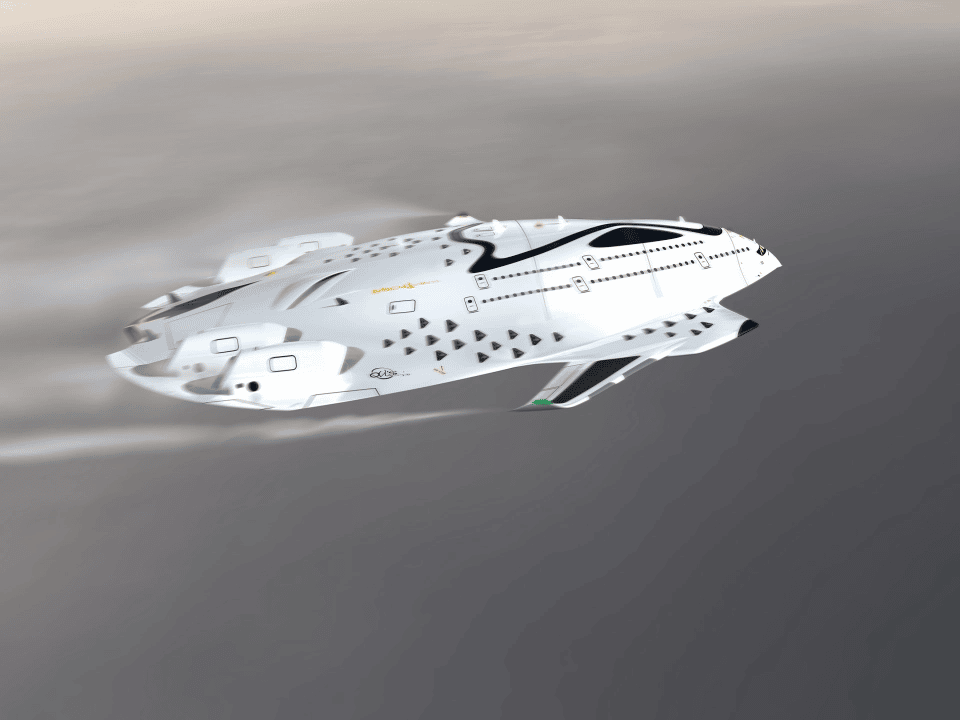 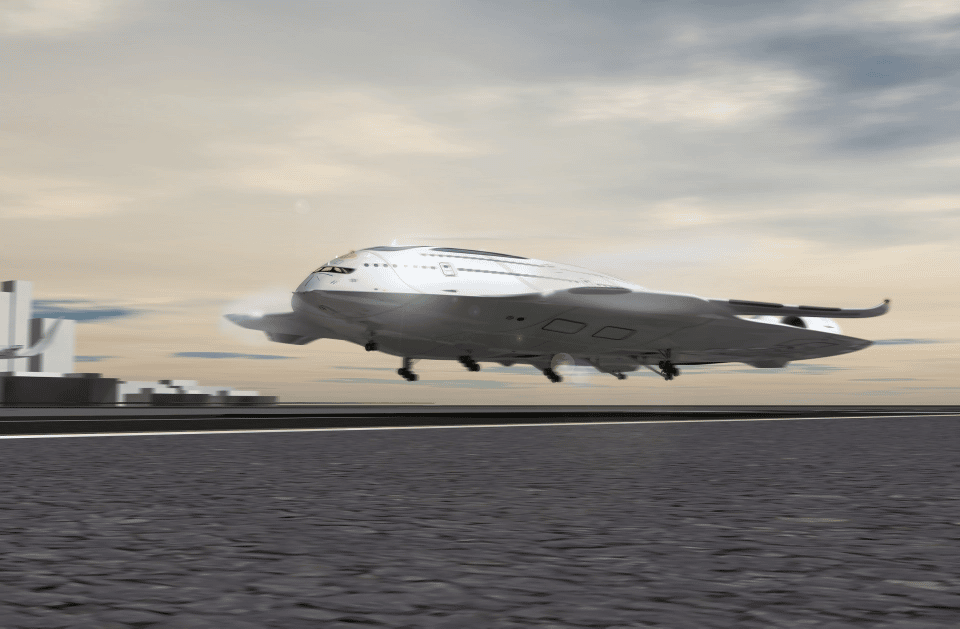 What science events to watch in 2023

What science events to watch in 2023