(ORDO NEWS) — There is still much to be learned about the Neolithic. The vast territory of Tash Tepeler, where other settlements are located, similar and modern Göbeklitepe, will reveal the secrets of this period. 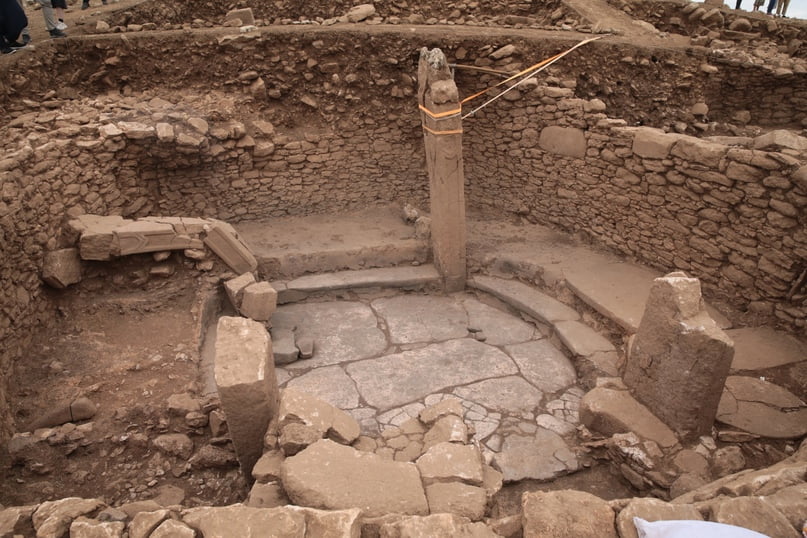 Archaeologists are exploring ancient artifacts to learn more about the people who created and used them so long ago.

If we have quite detailed information about classical antiquity and the Middle Ages thanks to their work, then the prehistoric era remains a mystery in some respects, since we have practically no records of the human history of this period. 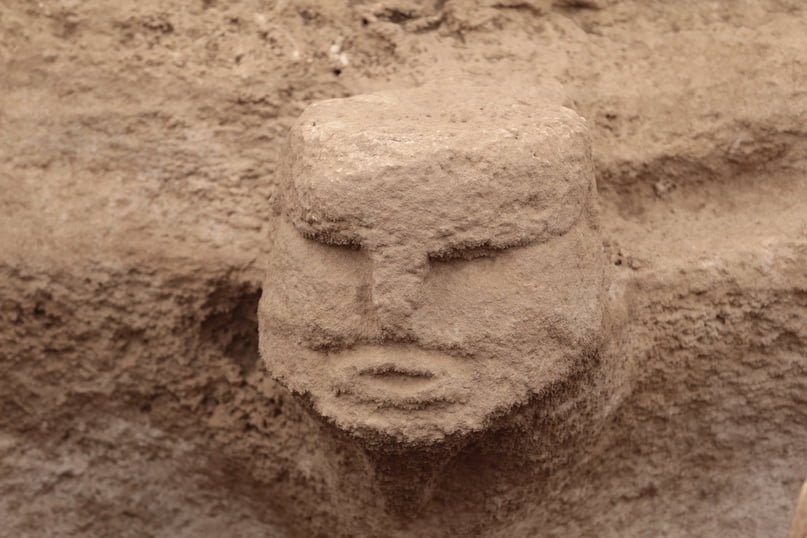 Therefore, the prehistoric wonder of Turkey – Göbeklitepe, located near the village of Erencik – 15 kilometers (10 miles) northeast of the city of Sanlıurfa in the south of the country – comes to the fore as one of the important centers providing some information about this seminal era. 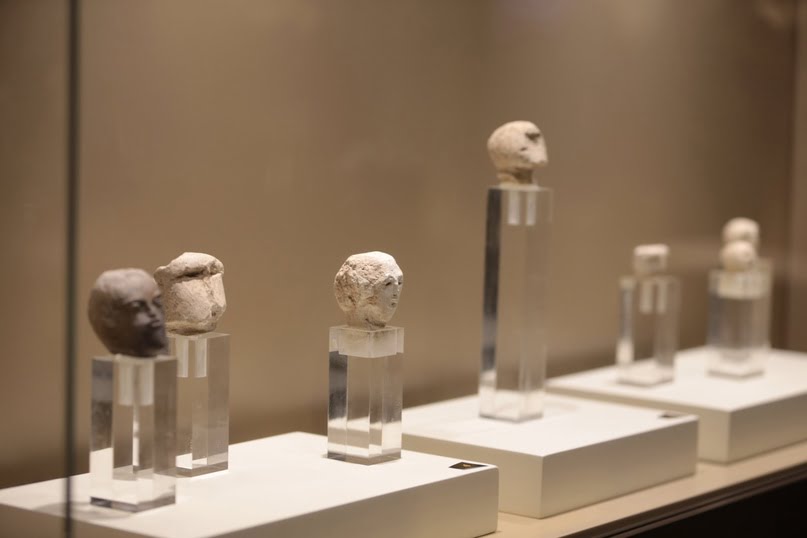 The archaeological site dating back almost 12,000 years was a settlement dating back to the Neolithic era. It was home to communities that transitioned from a hunter-gatherer lifestyle to a sedentary lifestyle. 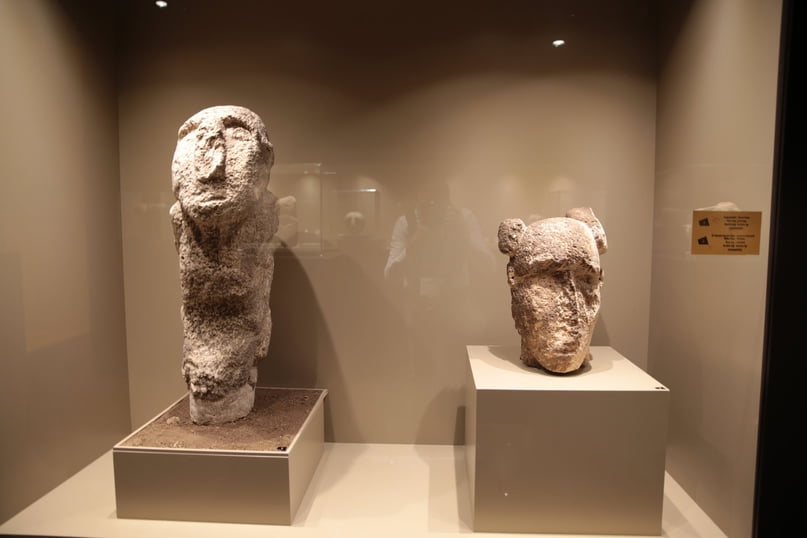 The most exciting thing about Göbeklitepe is that it turned the history of mankind, changing the view of archaeologists on the origin of civilizations and religions.

According to archaeological research, they previously believed that agriculture allowed people to settle down, establish civilization, develop religious teachings, and build temples. 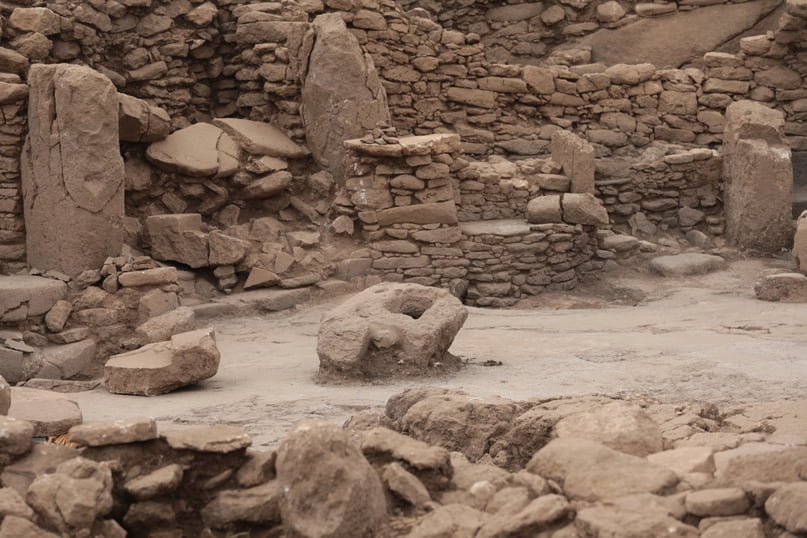 However, the T-shaped limestone pillars found at Göbeklitepe are older than the invention of agriculture and are one of the first manifestations of man-made monumental architecture.

It is believed that the monuments, decorated with images of wild animals, geometric figures and several abstract images of people, were used for social events and rituals.

After Göbeklitepe showed a vivid example of the first Neolithic settlements, the archaeological world realized that the lands of Şanlıurfa are vast and hold many secrets that have yet to be uncovered.

Therefore, work began in Turkey to discover other significant Neolithic settlements around Göbeklitepe.

The region of these settlements was called “Tash Tepeler”, which literally means Stone Hills.

Covering an area of ​​200 kilometers from one end to the other, Tash Tepeler is an Anatolian and Upper Mesopotamian territory that contained the earliest settled settlements.