(ORDO NEWS) — Archaeologists in southeastern Turkey have discovered the remains of a “public building” estimated to be 12,000 years old.

“An important part of a building that was built one on top of the other three times and dates back to 10,000 BC has been discovered,” said archaeologist Ergul Kodas, who leads a team of 15 excavations in Bonchuklu Tarla, Mardin province. Bonchuklu Tarla covers an area of ​​almost 2.5 hectares.

Kodas, who is also a lecturer at Artuklu University, told Anadolu News Agency, “The whole building has been excavated. These are large structures that are not habitable and have been used by many individuals or groups.” 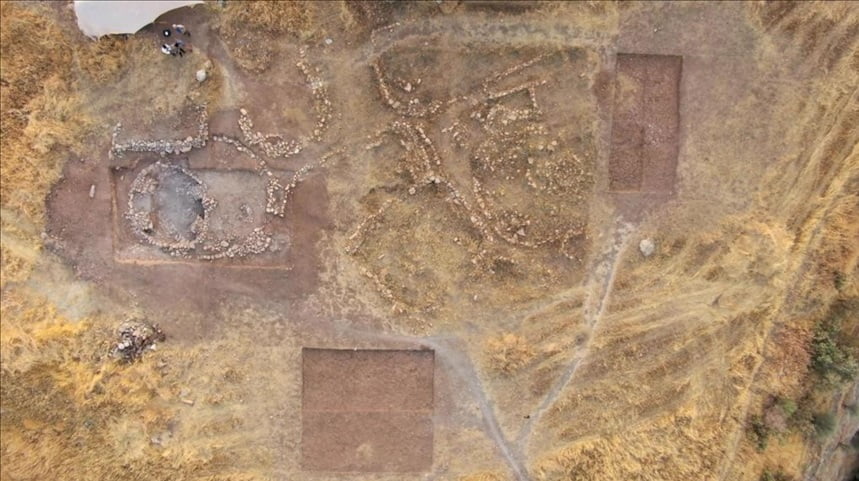 Archaeological excavations started in 2012 by the Mardin Museum Directorate continue in the area, which has been replaced by representatives of 25 civilizations throughout history , including the Sumerians, Assyrians, Romans, Abbasids, Seljuks and Ottomans.

During the excavations, architectural remains, dwellings, private buildings, public buildings, the skeletons of 130 people, more than 100,000 rosaries and a temple estimated to be 11,300 years old were discovered.

The age of the last temple found at Bonchuklu Tarla is estimated at 12,000 years.