(ORDO NEWS) — At present, few people are surprised by “stone” finds on the surface of Mars. So-called virtual archaeologists with their rich imagination have made a huge number of such “discoveries”.

Although, I confess, sometimes some discovered structures looked very intriguing, you are about to believe in alien life.

Some researchers believe that these findings may indicate the presence of intelligent life on the Red Planet in the past.

This is also convinced by well-known researcher from Taiwan Scott Waring , who carefully studies the images of Martian rovers in search of confirmation of his hypothesis.

For example, recently in one of the latest images of the surface of Mars, he discovered the “head of a statue”, which, in his opinion, was miraculously preserved in rock formations.

This statue, according to Waring, depicts a reptile that most likely lived under water. 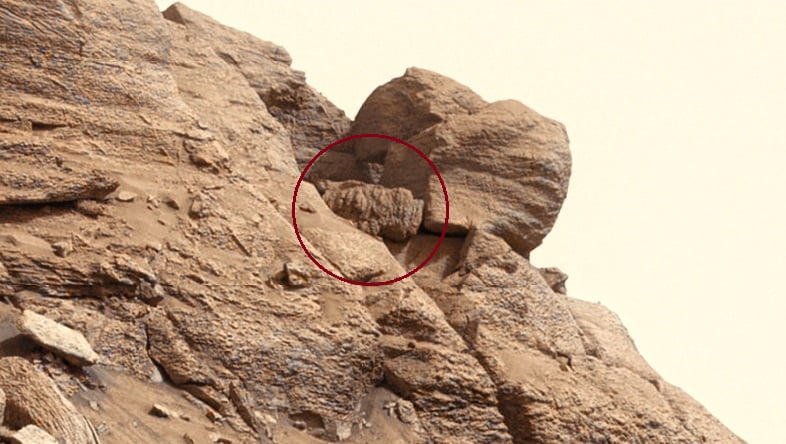 After discovering this image taken by NASA‘s Martian rover, I, like Scott Waring, decided to look for traces of extraterrestrial life on the Red Planet, succumbing to the well-known effect of pareidolia.

So, here’s what we found.

Glancing over the landscape presented in the photo, my eyes caught on something right in the midst of this stone chaos. Pyramid? Impossible! 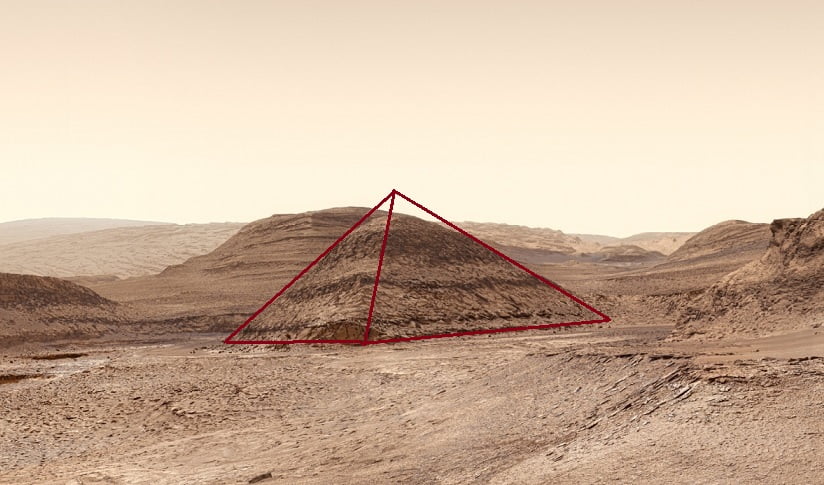 In my opinion, this is a real pyramid, but without a top. Taking into account the venerable age of the Red Planet, it can be assumed that the top of the pyramid could simply fall apart due to erosion. 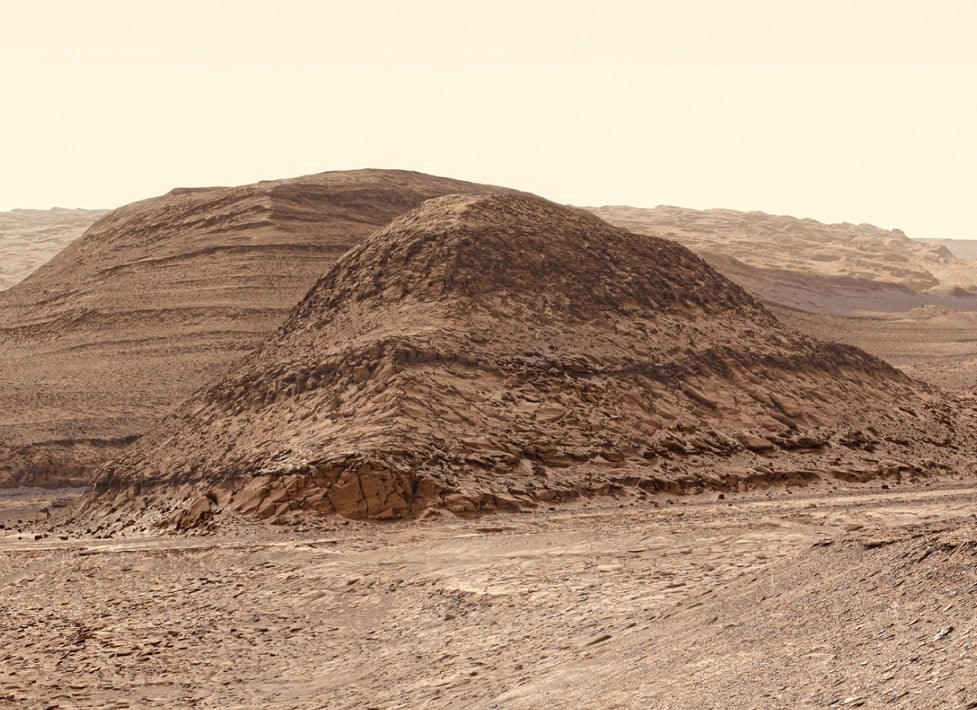 The question remains: is this formation natural or artificial?

What do you think?

Black Canadian lynx caught on video for the first time

Black Canadian lynx caught on video for the first time