(ORDO NEWS) — Neither the Earth , nor the Solar System , nor even the Milky Way is something unique to the Universe, which has sheltered at least two trillion galaxies with hundreds of billions of stars and even more planets.

Knowledge of these facts leads to a completely logical conclusion: life must be widespread in the universe. Somewhere there must be highly developed civilizations with which mankind can come into contact.

Why have we still not found “brothers in mind”?

There can be many answers to this question, but today we will consider such an option as catastrophic climate change.

So, if we exclude natural processes, as in the case of Mars, then there remains the option of human influence on the planet’s climate.

Recent studies suggest that we have already passed the point of no return , which means that the situation will get worse and worse, which in the future may lead to the collapse of civilization.

If we stop burning fossil fuels (oil, gas) right now, it will take centuries to eliminate the consequences of climate change. In other words, we screwed up so much that it became too difficult to clean up after ourselves.

Perhaps we have not found traces of the activities of highly developed aliens for the reason that they have long disappeared as a species, unable to cope with climate change on their planets.

Global warming is an inevitable side effect of any progress, as it is impossible to make the leap from primitive tools directly to renewable energy and electric vehicles. Absolutely any developed civilization is bound to face serious climate problems. 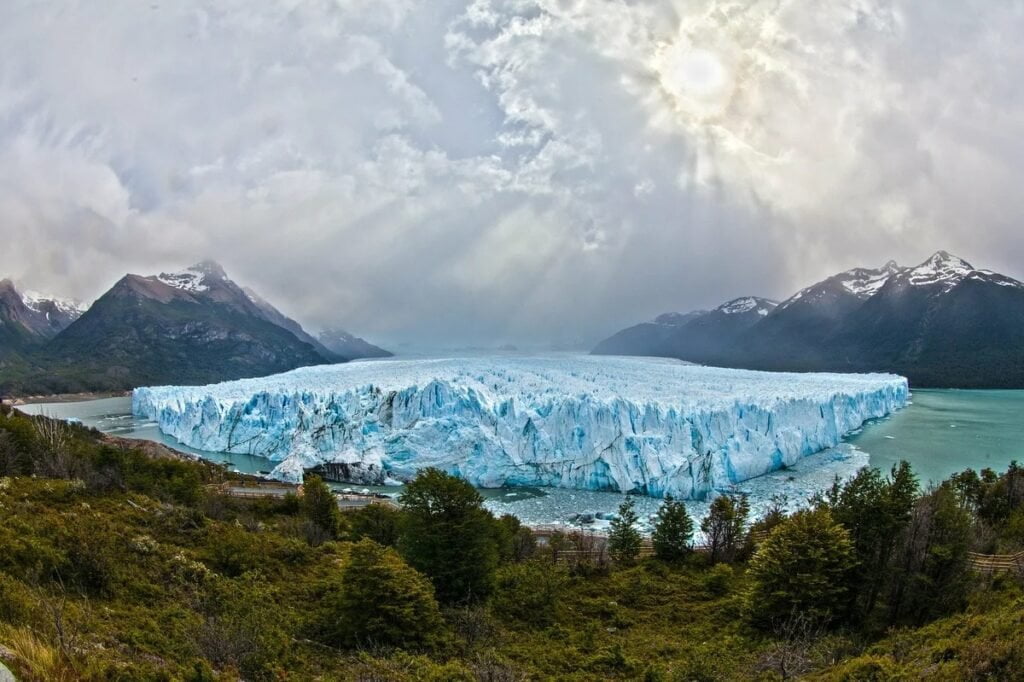 It is likely that in the Universe there were a huge number of progressive civilizations that appeared long before mankind, which faced irreparable climate change and simply died out.

This, by the way, may be one of the solutions to the Fermi paradox – the absence of visible traces of the activities of highly developed aliens.

Humanity, being a fairly young intelligent (relatively) species, has already reached the point where each new day becomes gloomier than the previous one. Therefore, it is possible that highly developed aliens could simply get ahead of us in self-destruction .

Dengue epidemic on the rise in Sri Lanka

Dengue epidemic on the rise in Sri Lanka