(ORDO NEWS) — An international team of astronomers has announced the potential discovery of a planet-ocean exoplanet orbiting a star in the TOI-1452 binary system, approximately 100 light-years from Earth.

This attractive world could become a new target for the search for possible traces of extraterrestrial life.

The exoplanet, dubbed TOI-1452 b, is slightly larger and more massive than our Earth. It is located in the habitable zone of its star system, which means that the presence of liquid water is acceptable on its surface.

“Of all those we have found to date, TOI-1452 b is one of the best candidates for the role of the planet-ocean,” said Charles Cadier, lead author of the study and a graduate student at the University of Montreal.

“Its [candidate] radius and mass suggest a much lower density than would be expected from a planet that is mostly metal and rock, like Earth.”

The authors of the study suggest that TOI-1452 b is a rocky planet, like Earth, but much more humid. According to available information, water may account for about 30% of the exoplanet’s mass, which is significantly more than on Earth, where the same figure is less than 1%.

Signs of the existence of an unusual exoplanet were found in data collected by NASA’s Transiting Exoplanet Survey Satellite (TESS) space telescope , which launched on April 18, 2018.

Having decided on the goal, astronomers began to collect additional data using the facilities of the Mont Megantic Observatory, Quebec, Canada. 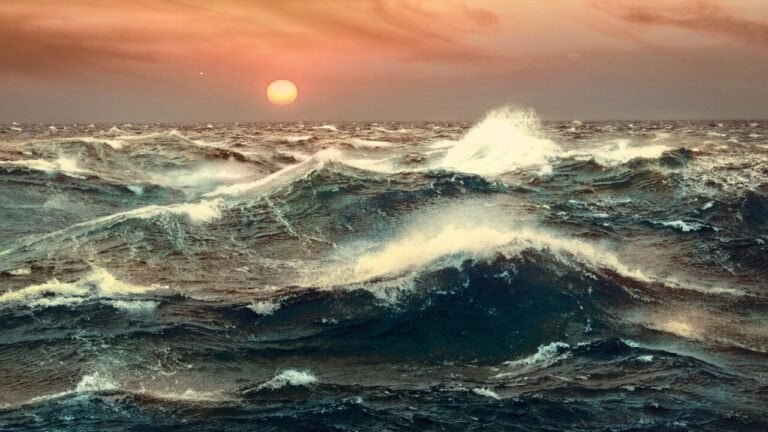 Now the researchers hope to be able to point NASA’s James Webb Space Telescope towards TOI-1452 b to better understand the mysterious world that is relatively close to Earth.

“As soon as we can, we will book time on Webb [James Webb] to observe this strange and wonderful world,” said Rene Doyon, co-author of the study and professor of astronomy at the University of Montreal.