(ORDO NEWS) — On the morning of August 24, a piercing wind of late summer carried a cascade of clouds over the Rock of Gibraltar.

The windy waterfall attracted the attention of viewers, and the view from the airport was filmed and presented as a time-lapse.

The driving force behind this stunning spectacle is the wind regime known in the Straits of Gibraltar as the Levanter or Levante (derived from the Latin word for “raise”).

When these winds are at their strongest between July and October, they can form a “banner cloud” with long ribbon-like bands over the top of the famous rock. 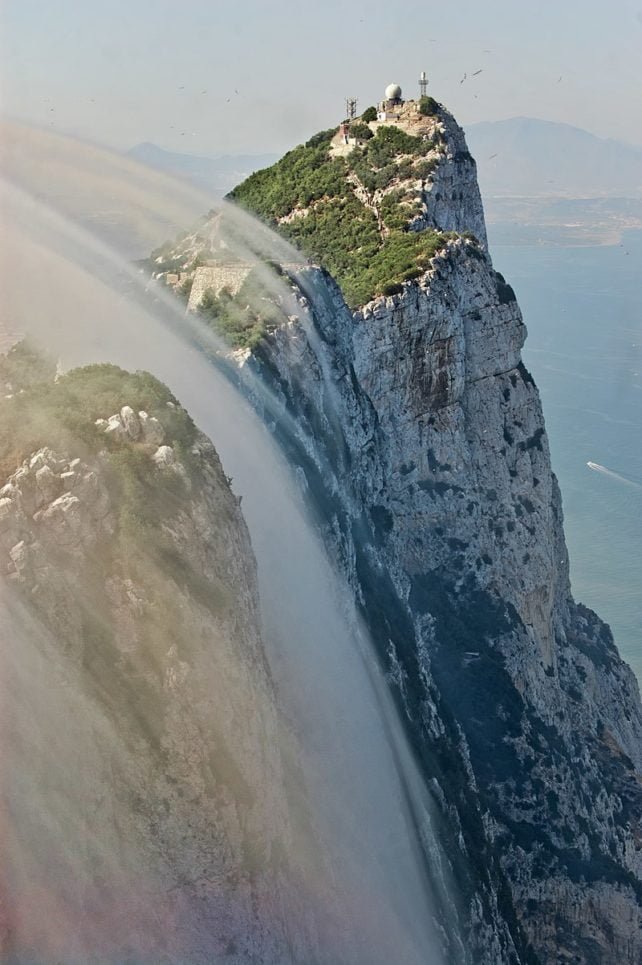 This Spanish summer, the effect was especially spectacular.

As the east wind began to blow over the 426-meter (1,398-foot) limestone cliff, the humid air at the foot of the structure rushed upward.

Rising up, the water vapor condensed and formed a cloud that was driven east by the wind, like white rapids in the sky – or, as the name might suggest, a 5-kilometer (3-mile) banner fluttering on a limestone pillar.

Banner clouds are also known to form on the Matterhorn in Switzerland and on Mount Everest. In fact, the last cloud structure is sometimes referred to as “the world’s tallest weather vane”.

Such atmospheric structures, influenced by the topography of our planet, are called orographic clouds, and they do not always flow, like those recently seen in a frame from Gibraltar.

Sometimes they may simply rest over mountains, volcanoes, or natural pillars, like little beanies.

In other cases, wind blowing over a tall structure can create winding lenticular clouds that look like swirling peaks created from jets of moist air. 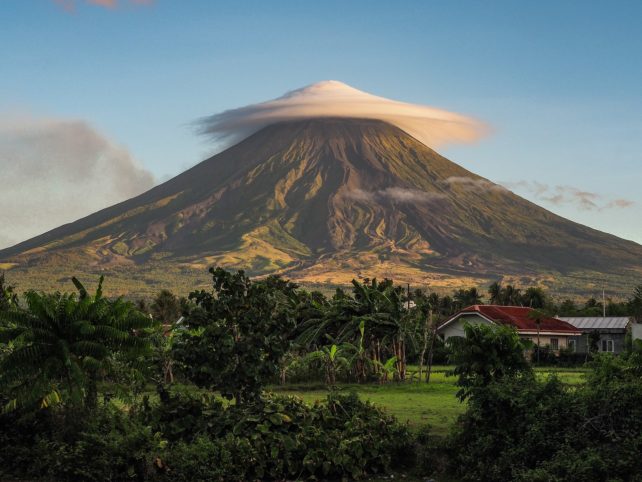 Wherever they appear, these incredible cloud formations grab our attention.

In Tibet, when an orographic cloud forms over Everest, it is considered a sign of good luck.

Who knows, maybe the Gibraltar cloud will also be happy.