(ORDO NEWS) — On March 15, 1955, the Swiss-Italian engineer Michele Angelo Besso , who was a close friend of Albert Einstein during his time at the Federal Polytechnic Institute in Zurich, passed away.

Einstein, having learned about this, wrote a letter to the Besso family, expressing his condolences. It would seem that in such a message, in general, there can be nothing unusual, but this letter is still the subject of scientific discussions.

Death is a persistent illusion

“He left this strange world a little before me. This means nothing. People like us who believe in physics know that the distinction between past, present and future is just a persistent illusion,” Einstein wrote.

On April 18 of the same year, this “strange world” was left by Albert Einstein, who clearly foresaw the approach of his inevitable death. But what did the brilliant theoretical physicist want to say with these words?

These words, according to modern interpretation, mean the union between Einstein, representing science, and religion.

Einstein’s words are consistent with the biblical promise of the resurrection to eternal life, as well as with the Book of Mormon statement of the “disembodied existence of the soul waiting for its body”: for humanity, the life that exists today must be reflected in the past and continue to exist in the future (after death) as some form of energy capable of giving rise to new life.

Albert Einstein, perhaps, had in mind the law of conservation of energy – the basic law of nature, which consists in the fact that the energy of a closed system is conserved in time. Simply put, energy cannot arise from nothing and cannot disappear into nowhere, it can only pass from one form to another. 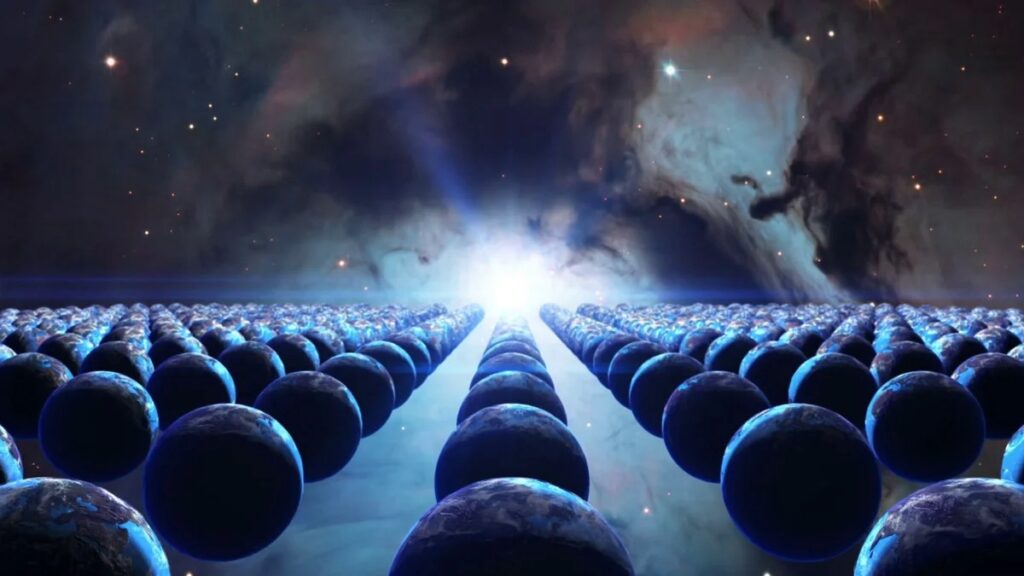 In other words, life, according to Einstein, is energy that:

Einstein probably believed that there are a huge number of parallel Universes, and the departure from the world of the living on Earth marks a quantum transition of energy to another world, where it will one day find a body and the cycle will repeat itself.