(ORDO NEWS) — Have you ever noticed that the vast majority of civilian winged transports are white? Of course, some aircraft have colored elements and inscriptions, but the main color is still usually white. Is there any reasonable explanation for this?

White is an effective reflector of sunlight. If you paint the aircraft any other color (especially black), then it will absorb some of the light, which will lead to additional heating of the body, and this should be avoided.

White has a clear advantage over other colors, not only during the flight, but also while the aircraft is on the runway, because before the start, the transport will need less time to cool down after the previous flight.

Aircraft are constantly checked for cracks, dents and other damage to the hull. When it comes to technical inspection, there is nothing better than white, because any mechanical damage usually always looks darker. In addition, the white color also allows early detection of rust marks or oil and/or fuel leaks.

And, of course, if something happens to the plane and it falls, it will be easier to see it from the air. The white color is especially useful when the plane makes a night “landing” on the surface of, say, the Pacific Ocean. 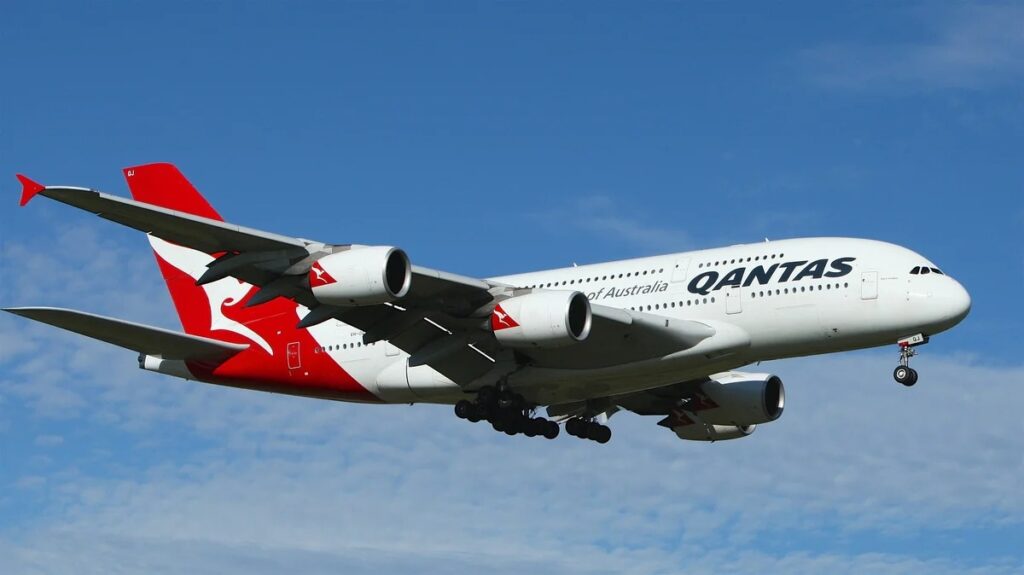 A colored plane is an expensive pleasure

In economic terms, painting an airplane is not like painting a fence. To paint a “winged friend”, you need not only a lot of money, but also a large amount of labor and time.

In addition, the abundance of paint on the fuselage adds extra weight to the aircraft, which actually results in additional operating costs. Any reasonable airline would no doubt want to avoid unnecessary expenses, so white is the right choice.

Resale is a delicate matter

If you have a fancy multi-colored plane that you decide to sell, then the potential buyer will offer you less than he would be willing to pay for a white plane.

The ultimate goal of any airline is to minimize costs as much as possible. Purchasing a colored aircraft will most likely mean stripping off a ton of paint and repainting the aircraft white for the reasons given earlier.

Consequently, the airline will incur additional costs, which it will want to cover by paying a smaller amount for the purchase of a motley aircraft. 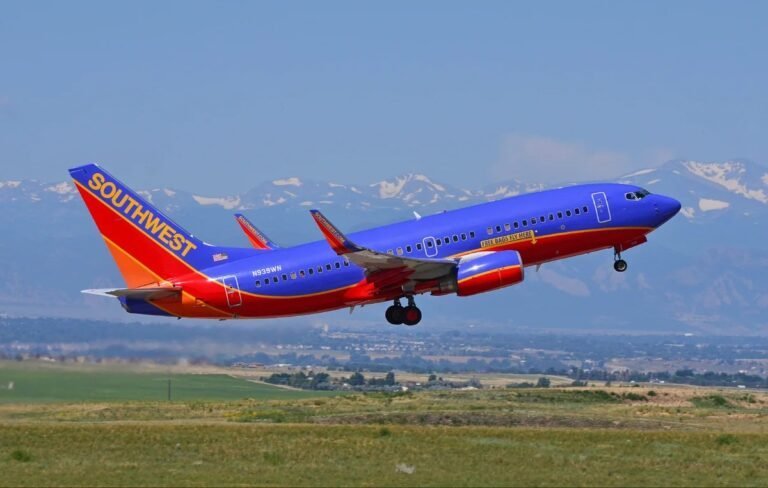 The aircraft, flying at high altitudes and speeds, is regularly exposed to a variety of atmospheric phenomena.

Colored planes fade fairly quickly and therefore need to be touched up regularly to maintain their aesthetic appearance. The white plane looks good even after several months of heavy use.

Sure, some airlines have multi-colored planes, but this is an irrational decision and now you know why.