(ORDO NEWS) — Patients with tropical fevers emit an unusual smell that attracts more insects to them. Chinese scientists have even been able to identify the specific substance behind this particular fragrance.

The viruses that cause the dangerous dengue and Zika fevers cannot infect humans as easily as the SARS-CoV-2 coronavirus.

They spread only through mosquito bites. And to speed up transmission, viruses make the sick person more attractive to insects. This was demonstrated by biologists from the Chinese Tsinghua University.

The ability of some viruses to change human smell is well known, and it is not for nothing that trained dogs can recognize Covid-19 by smell.

It has also been shown that malaria sufferers smell differently and are more attractive to mosquitoes that carry the infection.

However, scientists still did not know about the similar effect of flaviviruses – the causative agents of dengue and Zika fevers.

These diseases are quite widespread in some tropical regions. Dengue and Zika viruses infect up to 400 million people a year, transmitted by the bites of Aedes aegypti mosquitoes, which carry a host of other infections, including yellow fever.

Therefore, the effect that dengue and Zika can have on human smell by attracting insects is especially dangerous.

To demonstrate this, Chinese scientists conducted laboratory experiments with mosquitoes and mice. They designed a system of three cages, one of which was placed insects.

Seventy percent of the mosquitoes rushed into the cage, where the “smell of the virus” came from, and experiments with the causative agent of dengue fever gave similar results. But if the air from sick mice was previously passed through the filter, the effect disappeared.

Next, scientists moved on to experiments with people. They collected sweat samples from healthy people and patients diagnosed with dengue or Zika, isolated volatiles from it, and placed it on filter paper. As before, the insects showed a clear preference for sick-scented paper.

The analysis made it possible to isolate 11 aromatic substances in this mixture, which were tested separately.

As a result, the authors identified the main molecule – acetophenone: it turned out to be the most powerful attractant for insects. Virus-infected mice and humans excrete many times more of this compound than healthy ones.

Like many other components of human odor, acetophenone is produced by bacteria that live on the skin. The number of these microbes is controlled, among other things, by the RELM-alpha protein.

Scientists have shown that RELM-alpha synthesis drops in mice infected with Zika or dengue. This may also explain the change in smell: bacteria multiply more actively and secrete more acetophenone.

Indeed, if RELM-alpha production is artificially stimulated in such animals, mosquitoes bite them less often.

This approach could revolutionize the diagnosis of some viral diseases. Blood tests are still required to confirm malaria, dengue or Zika, although this is not the cheapest or fastest method.

Perhaps in the future, experts will create chemical analyzers that can instantly indicate a potential patient by the pungent smell of acetophenone. 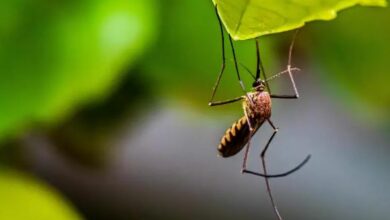 Scientists have discovered another danger of mosquitoes 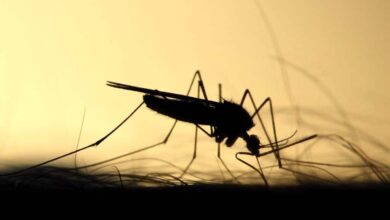 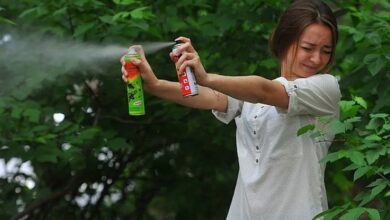 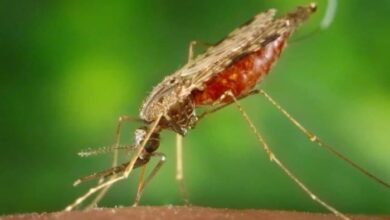 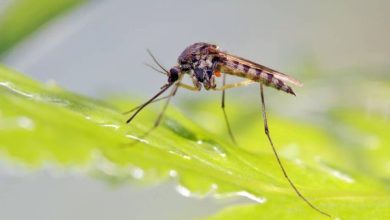 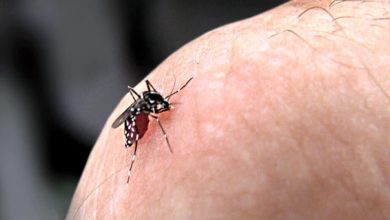