(ORDO NEWS) — Scientists from the Nanjing Institute of Geology and Paleontology of the Chinese Academy of Sciences and Nanjing University have discovered that the early Cambrian Yunnanosoids are the oldest known vertebrates. This is reported in an article published in the journal Science.

It is known that a characteristic feature of the embryonic development of vertebrates is gill arches – structures from which muscles, bones and connective tissue of the face and neck are formed.

Scientists hypothesize that gill arches evolved from a cartilaginous shaft in vertebrate ancestors such as lancelets, chordates that are close relatives of vertebrates. But whether such a similar anatomy really existed in the most ancient vertebrates is not known for certain.

It turned out that these organisms have gill arch cartilage cells, which is considered a feature characteristic of vertebrates.

All seven gill arches were similar to each other and connected by a basket-shaped structure. The latter is a feature common to modern jawless fish such as lampreys and hagfishes. 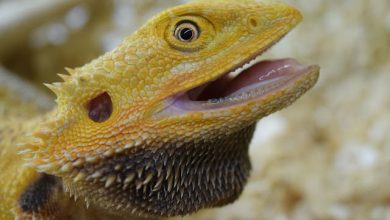