(ORDO NEWS) — It could be expected that with the development of medicine , the incidence of cancer would rapidly decline. But here’s the problem – it seems that we are seeing the opposite effect.

In addition, young people are increasingly getting cancer, and this fact, according to a report published in the scientific journal Nature Reviews Clinical Oncology, is a growing threat to the world’s population.

“Over the past few decades, the incidence of early-onset cancer, often defined as cancer diagnosed in adults younger than 50 years of age, has increased in many countries,” the study authors note.

While the authors acknowledged that the surge in incidence could be attributed to access to screening (people were less likely to be tested before, so the statistics were quite different), they also say that exposure to harmful chemicals, some even in utero, is likely contributing to the rise in cancer rates.

The culprits of this, according to the authors, are:

This trend also means that today’s younger generation may have higher rates of chronic comorbidities, as cancer can cause infertility, a range of cardiovascular diseases, and increase the risk of developing secondary cancers.

It is important to note that older people and people over 50 still get cancer more often than younger people. 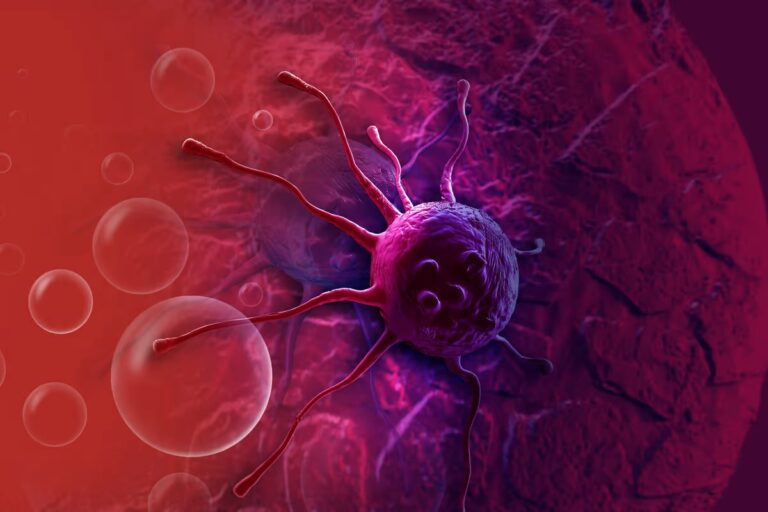 However, the study indicates that early cancer could be the next global epidemic, and that future generations may be even more likely to contract the dreaded disease. This is undeniably daunting, but more research could help find solutions.

“Given the rise in the incidence of several types of early-onset cancers, we need to increase awareness of this trend and possibly review current screening recommendations,” the scientists write . “Further research is needed in this area.”

Microsignals can ‘wake up’ the brain hundreds of times a night

Microsignals can ‘wake up’ the brain hundreds of times a night