US, WASHINGTON (ORDO NEWS) — Each month, a report on Yellowstone activity compiled by the Yellowstone Volcanic Observatory appears on the United States Geological Survey website. March was no exception.

Over the past month, 111 earthquakes and three eruptions of the Steamboat geyser occurred.

Experts have identified several fairly strong shocks. The first seismic activity on March 18 in the Salt Lake City area was characterized by a magnitude of 5.7 points.

The second arose on March 31 in the center of Idaho, its strength was 6.5 points. It is important to note that these events are in no way connected with Yellowstone itself, as it is caused by the tectonic expansion of the region.

According to geologists, such powerful earthquakes can adversely affect the geyser system of Yellowstone Park: it is possible the destruction of some channels along which water and steam move.

Steamboat “let off steam” several times – on March 6, 15 and 25. During this year, he erupted 9 times. There were 111 earthquakes in the region in March, the strongest had a magnitude of 3.1. Entire series of weak earthquakes have taken place.

It is also worth noting that the Yellowstone caldera continues to settle at a speed of several centimeters per year.

In Yellowstone found a treasure for a million dollars

In Yellowstone found a treasure for a million dollars 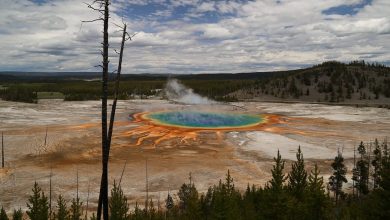 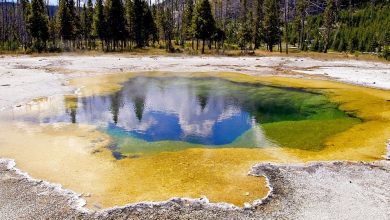 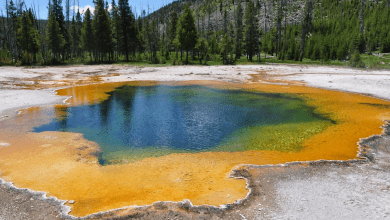 Found a way to predict the eruption of the Yellowstone supervolcano 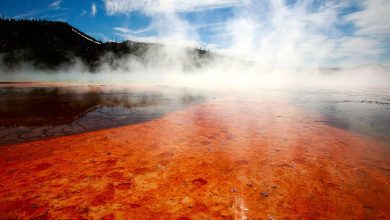 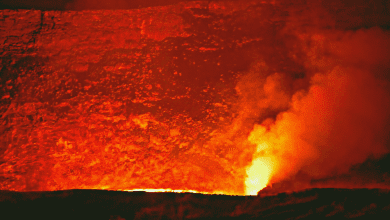 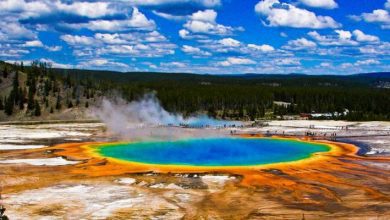 More than ten earthquakes recorded in Yellowstone in just 24 hours 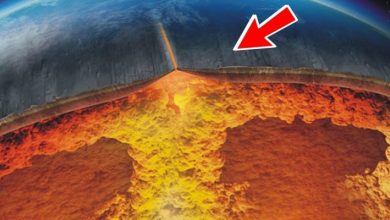 Yellowstone: What happens if a supervolcano erupts?