It was created when Lycia was part of the Persian Achaemenid Empire and is probably dated to around 400 BC. Apparently, the column is a funeral monument of the dynastic satrap of Achaemenid Lycia.

The dynast in question is mentioned on the stele, but his name in the few places where he is mentioned has been largely obliterated: it could have been Kherei (Xereus) or, most likely, his predecessor Kheriga (Xeriga, Gergis in Greek) .

The obelisk or pillar was originally surmounted by a tomb, most likely that of Kherig, like the tomb of a harpy. Most likely, the top fell during an earthquake in ancient times. The tomb was decorated with reliefs of his exploits and a statue of the dynast standing on top. 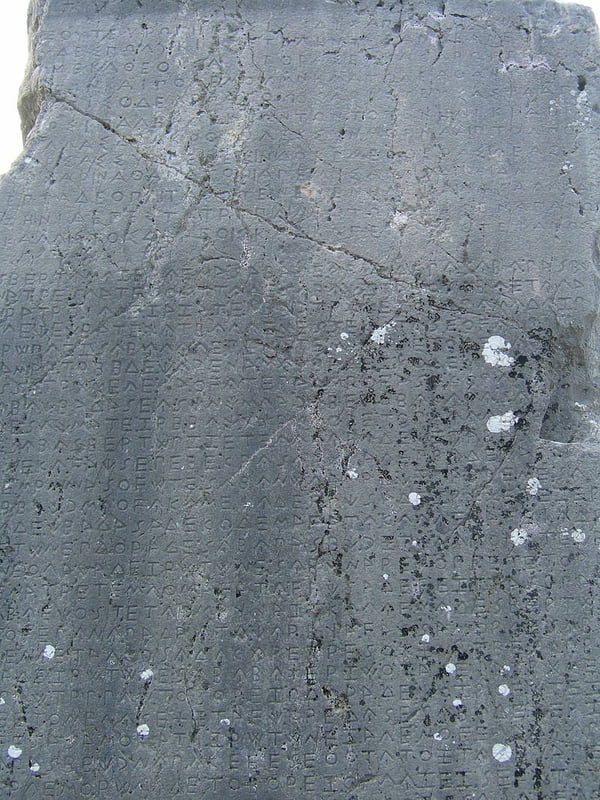 The three languages ​​are Ancient Greek, Lycian and Milean (the latter two are Anatolian languages ​​and were formerly known as Lycian A and Lycian B respectively). In the early period of study, Lycian was either not understood or was interpreted as two dialects of the same language, hence the term bilingual.

Another trilingual language from Xanthos, Letone trilingual, was subsequently named after three languages ​​- Greek, Lycian A and Aramaic.

Lycian letters – The Lycian language had its own alphabet, which was closely related to the Greek alphabet, but included at least one character borrowed from the Carian language, as well as characters native to the language. Words were often separated by two dots. 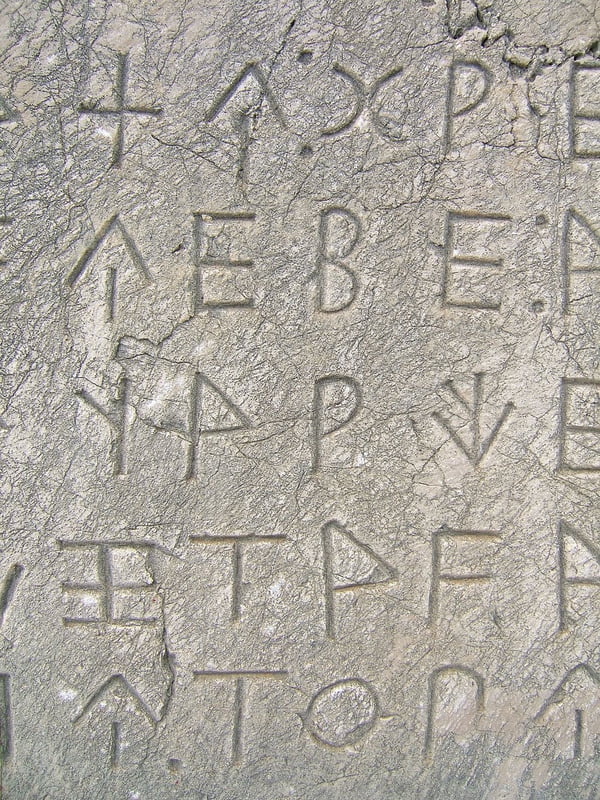 The stele is an important archaeological find related to the Lycian language. Like the Rosetta Stone, it has inscriptions in both Greek and a previously cryptic language: Lycian, which on further analysis turned out to be two Luvian languages, Lycian and Milian.

Although the stele is not oriented in cardinal directions, it presents four facets of a continuous text, which are traditionally described in directions: south, east, north and west, in the same order as the pages of a book.

They are conventionally designated by the letters a, b, c and d. The entire book is inscribed TAM I 44. The text of each page was written in lines conventionally numbered from one to the number of the last line on the page. There are three parts of the text:

a.1 – c.19. A historical section of 250 lines in Lycian describing the main events in which the deceased participated.

The column stands on the grave, and the inscription glorifies the deceased – the champion wrestler.